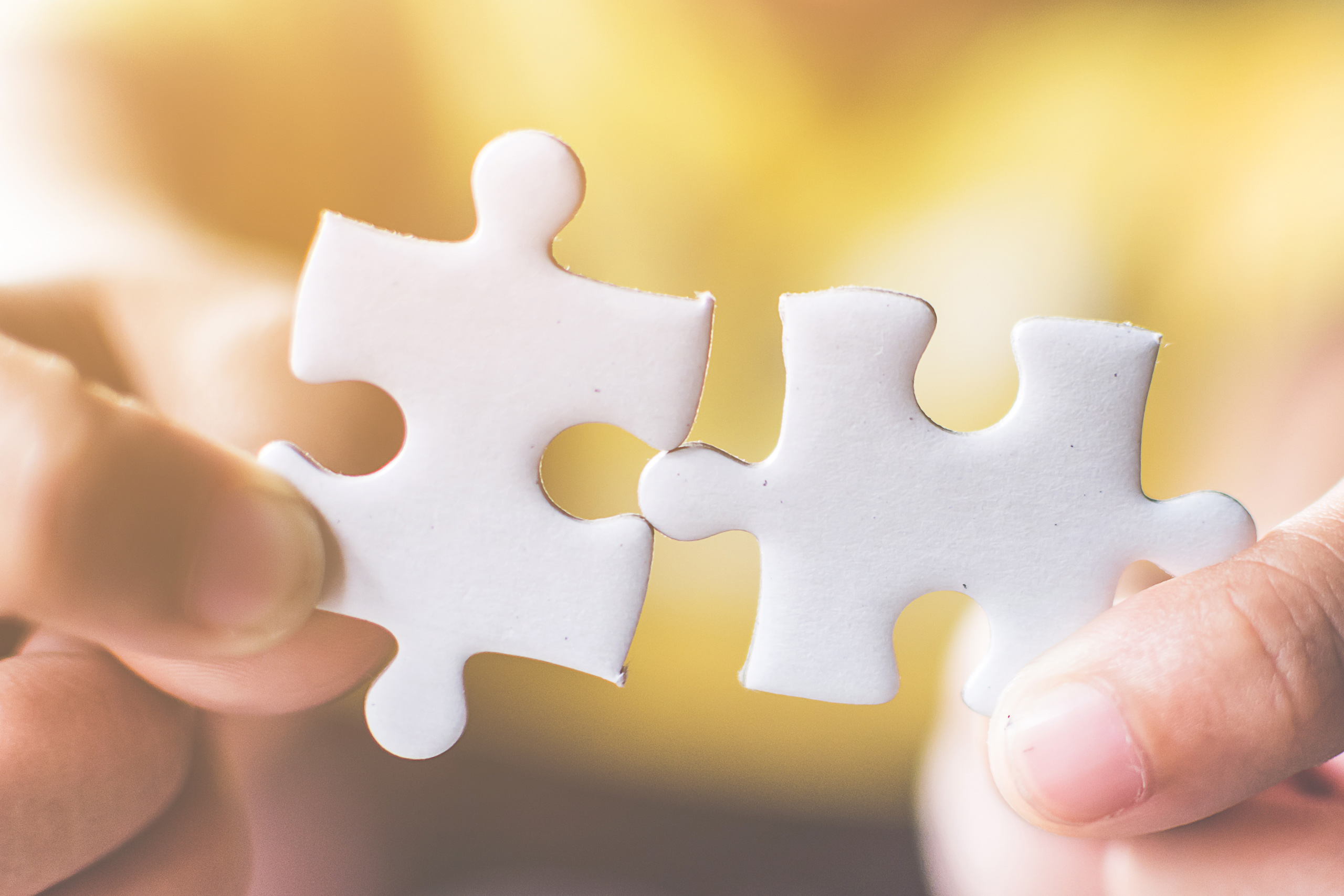 In a cruel irony, testis cells carrying the mutation that causes Apert’s syndrome are fitter than normal cells, even though children born from sperm derived from those cells are weakened by fused fingers, toes and skulls, a new study has found.

The research, to be published in the Proceedings of the National Academy of Sciences Online Early Edition during the week of July 14-18, can explain why the syndrome is unexpectedly common, and why sperm from older men carry the mutation more frequently than expected.

The likelihood that a child from an older father inherits this and similar genetic diseases is approximately 10- to 20-fold greater than that of a younger father, yet the molecular reasons behind it have been elusive, said USC biologist Norman Arnheim, who co-led the study with USC’s Peter Calabrese.

Calabrese, Arnheim and two other USC colleagues found the strongest evidence yet that testis cells carrying the mutant gene causing Apert’s syndrome have a survival advantage over non-mutant cells. This means that as a man ages, the number of mutant cells rises exponentially, as does the sperm descended from them.

Because so much DNA is constantly being copied, small errors often occur. Apert’s syndrome is caused by one of two simple switches on a gene located in a man’s sperm.

But geneticists have puzzled over why Apert’s syndrome occurs 100 to 1000 times more often than would be expected from random, spontaneous copy errors.

Thanks to a method developed by Arnheim’s lab that divides the testis into about 200 units, the scientists observed that cells with mutated DNA are clustered in specific areas, rather than distributed evenly, as would be expected if the copy errors simply occurred more frequently.

While the researchers have seen this before, this study is the first to test both Apert’s syndrome mutations in testes from both young and old individuals in this way.

Comparing computer models with observed data, the scientists were able to demonstrate that the high frequency of the disease is not due to an increased chance of a mistake being made when the gene is copied, as has been widely proposed in the past.

Instead, the concentrated areas observed in the testes could be explained by a selective advantage of the mutant cells over non-mutant ones, meaning that mutant lineages would grow in number over time, thus increasing the chances that more sperm will contain mutant genetic material.

This seems counter-intuitive, since when we think of natural selection, we often think of beneficial traits, like a mutant butterfly with camouflaged wings, which escapes predators and passes this advantageous color to its offspring. 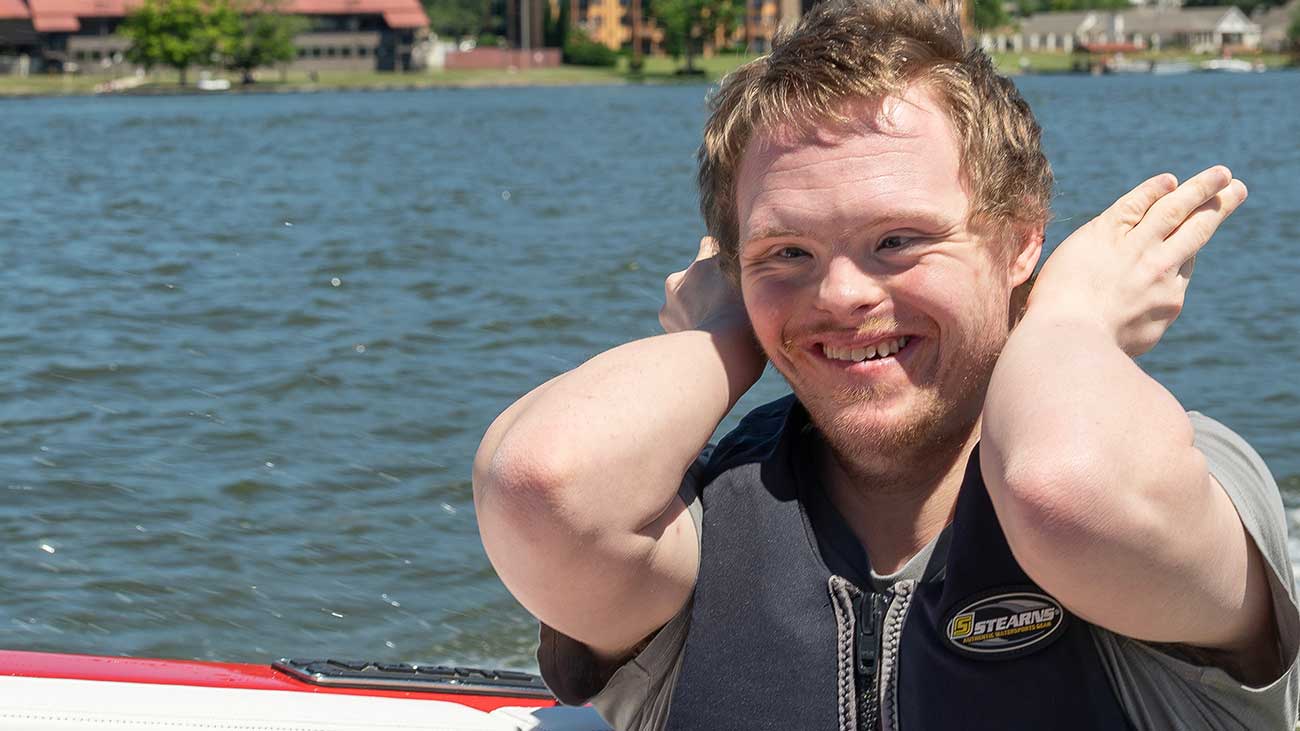 But in the case of Apert’s syndrome, the gene switches end up making the mutant testis cell fitter, while this is not the case in the humans who develop from the resulting sperm.

“It just seems so odd that the testis that causes such a harmful disease for the kid apparently has an advantage over cells without the mutation,” Calabrese said. While theories have been suggested, it’s not yet known what this advantage is for sure, he added.

This evolutionary explanation, which has been proposed but rarely tested, may hold true for other genetic disorders such as achondroplasia, the most common form of dwarfism, as that condition is also linked to a single gene substitution.

“I think it raises the possibility that there might be a larger class of genetic diseases that are the result of a selective advantage when the mutation occurs,” Arnheim said.

If scientists are able to pin down the molecular mechanism that enables this advantage, there could in theory be ways to counteract it, although such thinking is highly speculative, he added.

The study is also of interest since some mutations in the same genes involved in Apert’s syndrome and achondroplasia (FGFR2 and FGFR3) appear to be involved in some types of cancer. While little is known about the mechanisms behind those mutations, such information might eventually help explain the molecular basis for the advantage in the testis.

The paper’s other authors were Soo-Kyung Choi and Song-Ro Yoon. The research was funded in part by grants from the National Institute of General Medical Sciences and the Ellison Medical Research Foundation.