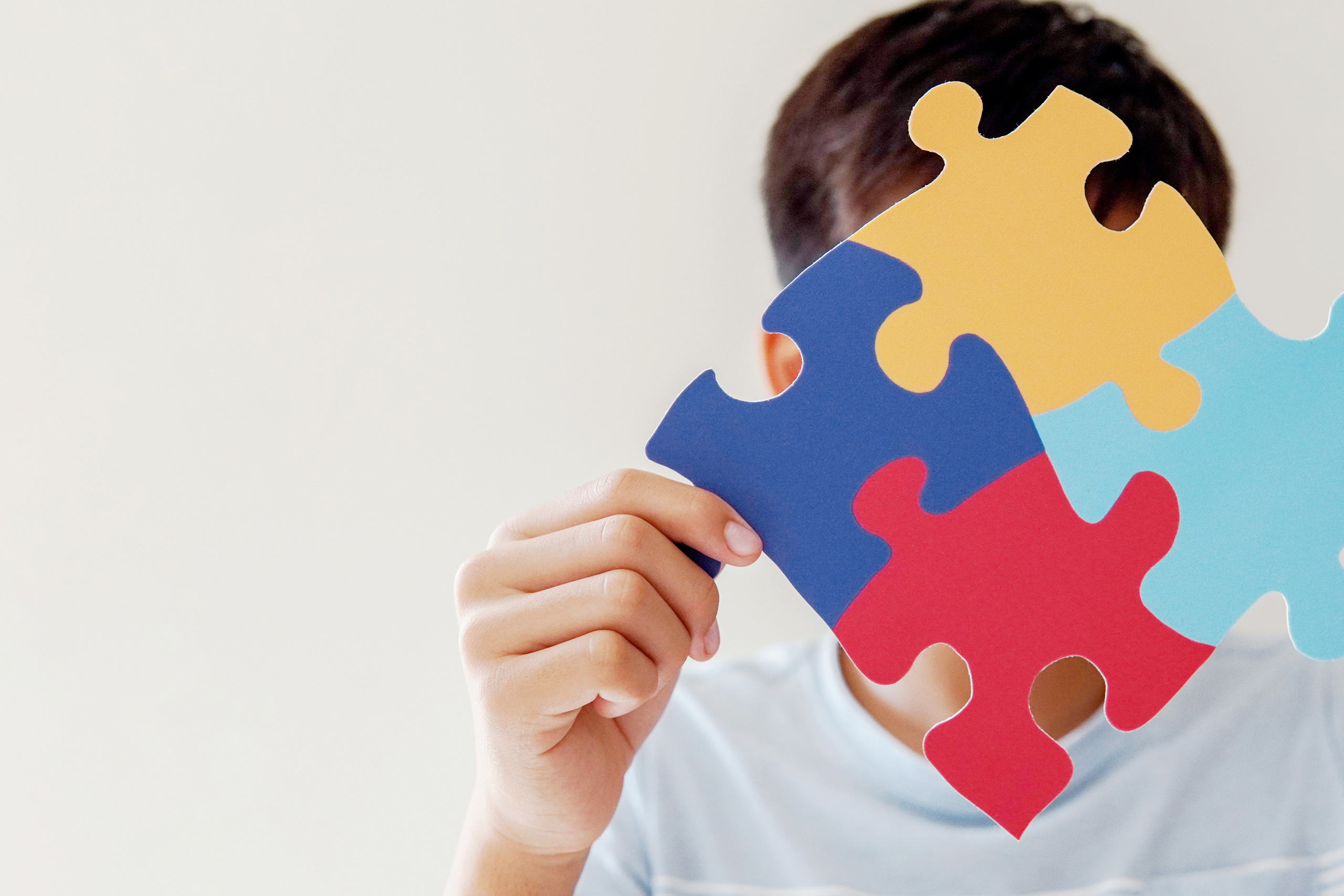 Investigators at the UC Davis MIND Institute and NeuroPointDX, a division of Stemina Biomarker Discovery, have identified a group of blood metabolites that could help detect some children with autism spectrum disorder (ASD). Part of the Children’s Autism Metabolome Project (CAMP), the largest metabolomic ASD study ever attempted, these findings are a key step toward developing an ASD biomarker test. The research was published September 6 in the journal Biological Psychiatry.

“With this panel of alterations in amino acid metabolism, we can detect about 17 percent of kids with ASD,” said David G. Amaral, founding director of research at the MIND Institute and senior author on the paper. “This is the first of hopefully many panels that will identify other subsets of kids with autism.”

No biomarker tests for ASD currently exist. Children are diagnosed based on their altered behaviors, which may not become evident until children are 2-4 years old. Families often must wait over a year or more for an appointment with a specialist, delaying diagnosis even further.

CAMP researchers believe the answer lies in the metabolome – the molecules that remain after larger molecules have been broken down (metabolized). Metabolomics has the advantage of monitoring both genetic and environmental contributions to the development of autism.

“By the time you’re getting to metabolomics, you’re looking at how the body is working, not just the genes it has,” said Amaral, a professor of Psychiatry and Behavioral Sciences.

The team hopes to use these and other CAMP findings to accelerate diagnosis and move kids into intensive behavioral therapy at an earlier age, which has proven quite effective. The multisite study has collected blood samples from 1,100 children – about two-thirds having been diagnosed with ASD – between 18 months and 4 years old. This is the first publication from the CAMP effort.

“One of the major goals of the MIND Institute is the development of early biological markers for detecting the risk of autism spectrum disorder,” Amaral said. “It would have been difficult for the MIND Institute to carry out the CAMP study on its own.”

Amaral added that CAMP is an excellent example of an academic/corporate partnership that has the promise of benefitting the autism community.

“It is unlikely that a single marker will detect all autism,” he said. “This paper demonstrates that alterations in metabolic profiles can detect sizable subsets of individuals with autism. The hope is that we will be able to generate a panel of biomarkers that will detect a large proportion of people at risk. Moreover, this approach highlights metabolic pathways that may be targets of intervention.”

In their work the research team compared blood metabolites – specifically, amino acids – in 516 kids with ASD and 164 children showing typical development. They found that 17 percent of the ASD children had unique concentrations of specific amino acids (metabotypes) in their blood. Though a 17 percent subgroup may seem small, it is actually quite significant. ASD encompasses a complex array of symptoms, and no one expected to find a single group of markers that would diagnose all subsets. Rather, the researchers hope to create a number of metabolomic assays that cover all variations.

“The long-term vision is, once we’ve been able to analyze all the data from CAMP, we would have a series of panels,” said Amaral. “Each of these would be able to detect a subset of kids with autism. Ultimately, metabolomics may be able to identify most children with autism.” 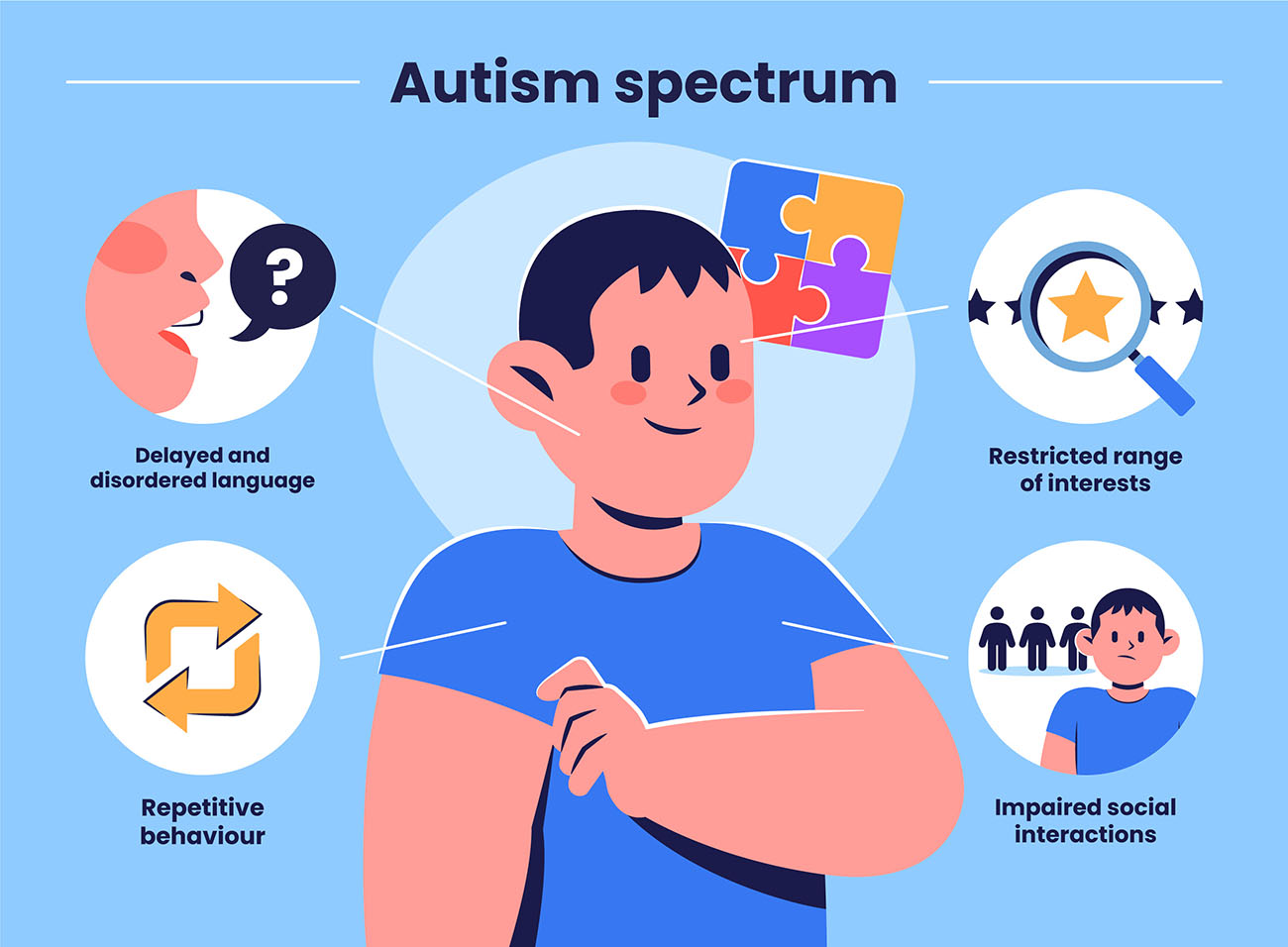 In addition to enabling earlier diagnosis, this work also could help generate targeted interventions for specific ASD groups. Amaral points to phenylketonuria (PKU) as a possible template. PKU is a rare disease in which the amino acid phenylalanine builds up, causing brain damage. However, relatively small dietary adjustments can make a big difference.

“With just a simple dietary modification, a child can move from being profoundly disabled to one who lives a reasonably normal life,” said Amaral. “That’s the hope with autism as well.”

The CAMP researchers will continue to validate these results while simultaneously investigating other metabotypes.

“I’m optimistic this is not a one-off,” said Amaral. “There are going to be other panels that can detect other groups of kids with ASD.”

This work was supported by the National Institutes of Health (NIH 5 R44 MH107124-03 and 1R01MH103371), the Nancy Lurie Marks Family Foundation and The Robert E. and Donna Landreth Family Fund.

David G. Amaral receives research funding from Stemina and is on the Scientific Advisory Boards of Stemina Biomarker Discovery, Inc. and Axial Therapeutics