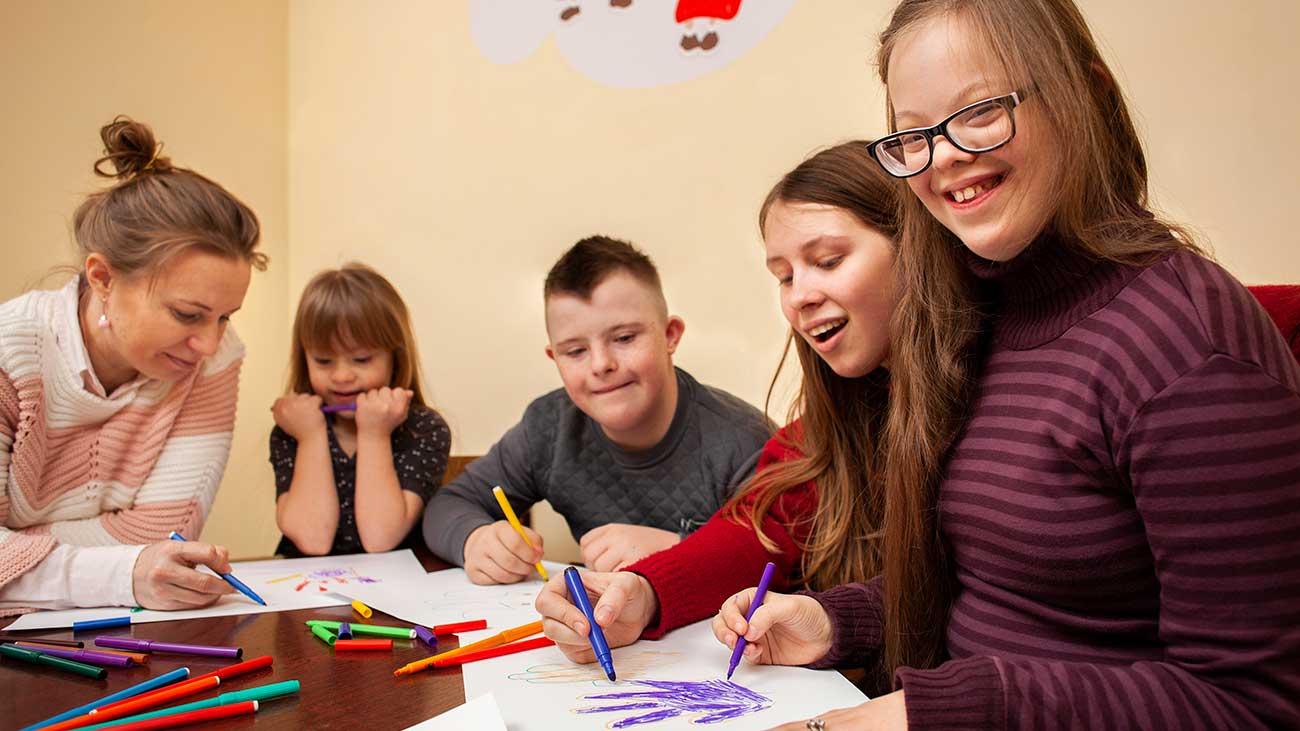 Autism spectrum disorder (ASD) is a complex developmental disorder that encompasses a range of symptoms. Scientific evidence suggests that there are likely many factors that contribute to the disorder – certain genetic variations have been associated with ASD, but the way these variations shape the development and function of the brain remains unclear. Groundbreaking NIMH-funded research is helping to unravel this neurodevelopmental knot by examining the human exome.

The exome includes all of the exons, DNA components that provide instructions for making proteins, in a person’s genome. Although exons make up an estimated 1 to 1.5% of a person’s entire genetic code, they are typically where disease-causing mutations are found for single-gene disorders. Sequencing the whole exome can provide an efficient method for identifying genetic mutations that may be associated with certain conditions or disorders.

To tease apart the genetic underpinnings of ASD, Joseph D. Buxbaum, Ph.D., and colleagues in the Autism Sequencing Consortium conducted a large-scale exome sequencing study, comparing the exomes of individuals with and without ASD. By making this comprehensive comparison, they hoped to illuminate genetic contributions to developmental and physiological alterations in ASD.

Using biological samples and other data shared via the Autism Sequencing Consortium, the international research team analyzed data from 35,584 people, including 11,986 people with ASD. The data included information from families (individuals with ASD, siblings without ASD, and both parents) and from matched pairs of individuals with and without ASD. Importantly, the unprecedented size and scope of the study allowed the scientists to identify different types of rare genetic variations associated with ASD.

The results provided very strong evidence linking ASD with 26 genes and strong evidence linking ASD with 76 additional genes, a marked increase in the number of associated genes identified in previous studies. Of the 102 total genes, 60 had not been linked with ASD before, and 30 had not been linked with any neurodevelopmental disorder. 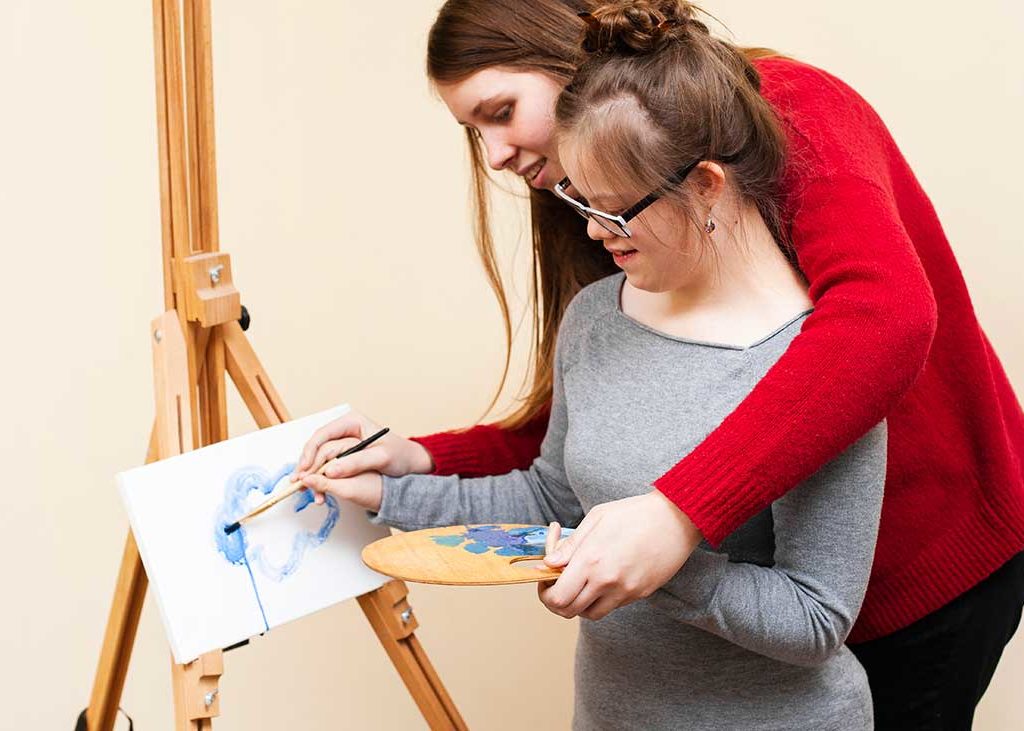 Looking at the range of genes identified, the researchers found that the types of genes comprised two functional groups: genes that play a role in switching other genes on or off and genes that play a role in building connections between neurons. Importantly, people who had variants of genes that are involved in turning other genes on and off also tended to have more significant developmental delays, including impaired cognitive, social, and motor skills.

Most of the 102 genes the researchers identified are often expressed at high levels in the brain’s cortex, the outer layer of the brain that is involved in complex functions and behaviors. The genes are expressed in both excitatory neurons, which increase the likelihood of neuronal firing, and inhibitory neurons, which decrease the likelihood of neuronal firing. The genes also tend to be expressed in early stages of brain development, which aligns with some of the differences in brain structure and function that have been associated with ASD.

Taken together, the findings suggest there are multiple genetic pathways that contribute to the core clinical features of ASD. Studying how and when those pathways converge will allow researchers to sketch a more detailed developmental picture—distinguishing the mechanisms that lead to social dysfunction and repetitive behaviors from those that lead to more general impairment.