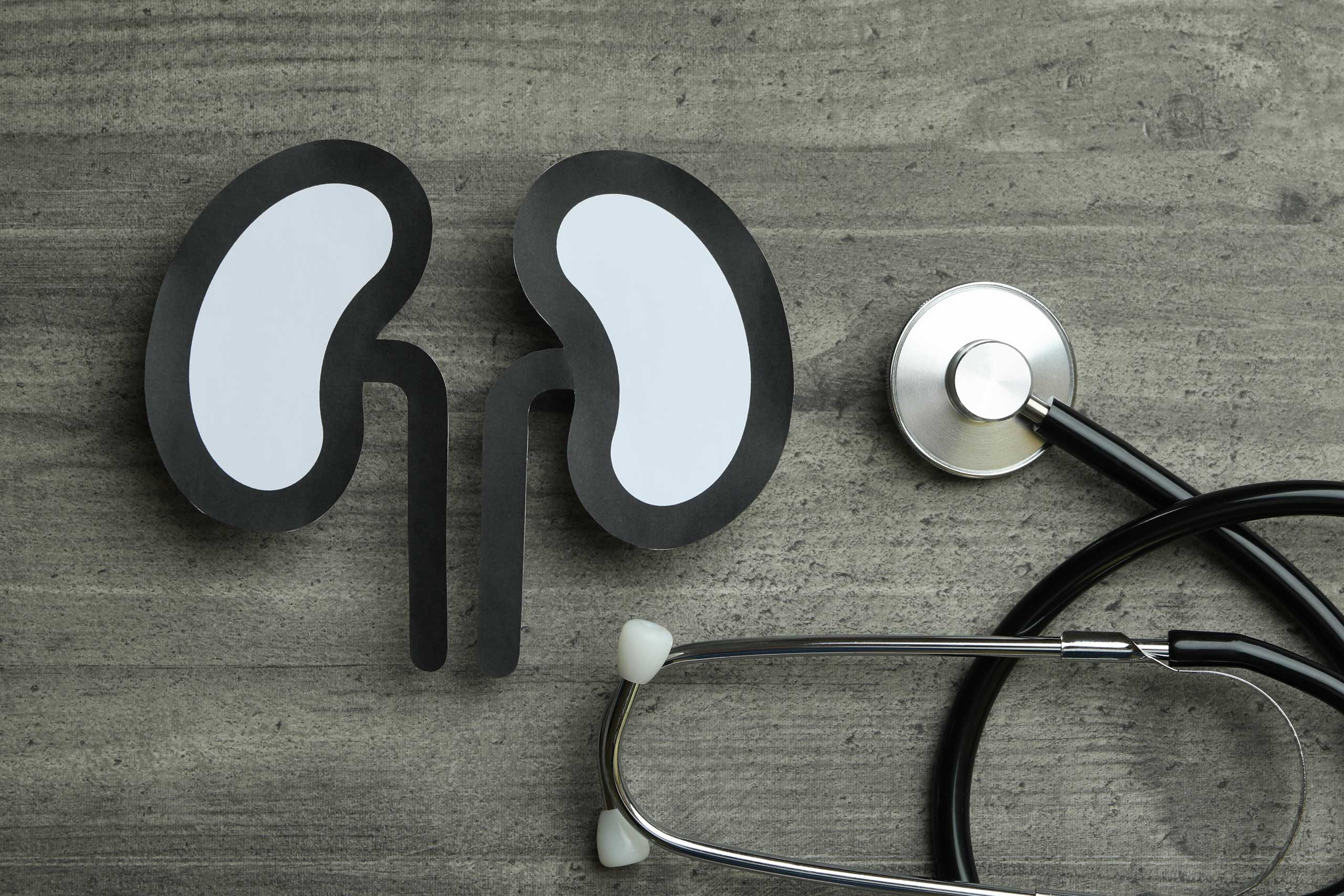 A growing number of Americans have chronic kidney disease, but most remain unaware of it, hampering efforts to prevent irreversible kidney failure requiring dialysis or a transplant, according to a study funded by the National Institutes of Health and published November 7 in the Journal of the American Medical Association.

“Increases in diabetes, hypertension, obesity, and the aging U.S. population explain at least some of the increase,” says co-author Paul W. Eggers, Ph.D., director of kidney disease epidemiology at the National Institute of Diabetes and Digestive and Kidney Diseases, part of the NIH. “We don’t know what may be responsible for the rest.”

The study analyzed and compared National Health and Nutrition Examination Survey data on adults age 20 or older from 1988 to 1994 and 1999 to 2004. More than 15,000 and 13,000 adults, respectively, were interviewed at home and had a physical exam and blood and urine tests. The surveys were conducted by the National Center for Health Statistics, part of the Centers for Disease Control and Prevention.

Kidney function was estimated for each participant with a formula that considers the amount of creatinine in a blood sample, along with age, gender and African American race, which can affect results. Creatinine is a waste product created by normal breakdown of muscle cells during activity. When kidneys are ailing, creatinine builds up in the blood. A small sample of urine was checked for a protein called albumin. Damaged kidneys may persistently leak albumin from the blood into the urine, sometimes even when kidney function appears normal.

Awareness of chronic kidney disease is up, but most people who have the condition still don’t know it. Between 1999 and 2004, survey participants were asked if they had been told they had “weak or failing kidneys.” The authors report that only 11.6 percent of men and 5.5 percent of women with moderate (stage 3) kidney disease knew it. Awareness increased to 22.8 percent among participants with stage 3 disease and albumin in the urine. Awareness was highest among people with severe (stage 4) kidney disease, only 42 percent of whom knew they had the condition. Stage 5 is kidney failure.

“Kidney disease is often silent until late stages, but if we can find it early we can do a lot to prevent kidney failure,” explained Andrew S. Narva, M.D., F.A.C.P., a kidney specialist at the NIH. “If you have diabetes, high blood pressure or a family history of kidney problems you are at risk and should be screened for kidney damage with routine blood and urine tests.”

Kidney disease raises the risk of early death, heart attack, stroke, and high blood pressure; causes anemia, bone disease and malnutrition; and can lead to kidney failure. In 2005, at least 107,000 Americans learned they had kidney failure. That year, more than 485,000 had dialysis or a kidney transplant, costing $32 billion, according to the NIH’s U.S. Renal Data System. The data system predicts that by 2020 nearly 785,000 people will be receiving treatment for kidney failure, costing $53.6 billion.