New data on hepatitis C released by the Polaris Observatory*, and presented today at the World Hepatitis Summit (WHS) in Sao Paulo, Brazil shows that nine countries — Australia, Brazil, Egypt, Georgia, Germany, Iceland, Japan, the Netherlands and Qatar — are on course to eliminate hepatitis C by 2030.

“This new data shows that elimination of hepatitis C is possible. It also shows more must be done to support governments in tackling viral hepatitis,” said Charles Gore, President of the World Hepatitis Alliance. “The World Hepatitis Summit offers governments the opportunity to learn from other countries and public health experts, in an effort to speed up progress to elimination.”

Since the adoption of World Health Organization’s (WHO) elimination targets in 2016, which include a 90% reduction of new hepatitis B and C infections and a 65% reduction in hepatitis B and C related mortality by 2030, some countries are making great strides yet multiple factors preventing progress remain for the majority. These include a lack of political will and global funding mechanism, poor data and surveillance, access to diagnostics and medicines and poor diagnosis rates (approx. 10% worldwide for hepatitis B and 20% for hepatitis C), that together mean that many countries are struggling to reach the targets.

Some key countries which are being highlighted at the Summit for their innovative work to eliminate viral hepatitis are Brazil, Egypt, Australia and Georgia. In 2017, Egypt pledged to test 30 million for hepatitis C by the end of 2018 by implementing mass screening initiatives (including assistance from the military), as well as mass producing generic copies of DAA drugs for under US $200 per 12-week course.

Meanwhile, WHS host nation Brazil has committed to gradually lift treatment restrictions in 2018, meaning that the country will be able to treat all people infected with hepatitis C, ensuring it is on target to eliminate hepatitis C. Previously, treatment was restricted to only the sickest patients with advanced liver disease.

“Brazil has championed the cause of hepatitis on the world stage for many years and has pushed for an intensified global hepatitis response,” says Adele Schwartz Benzaken, director of the Brazilian Ministry of Health’s Department of Surveillance, Prevention and Control of STIs, HIV/AIDS and Viral Hepatitis. “In addition to the work we have already done on hepatitis B, opening up vaccination to the whole population, we are now gradually removing the restrictions on access to hepatitis C treatment – so that, from 2018 on, the entire infected population can be treated, not just the sickest.” 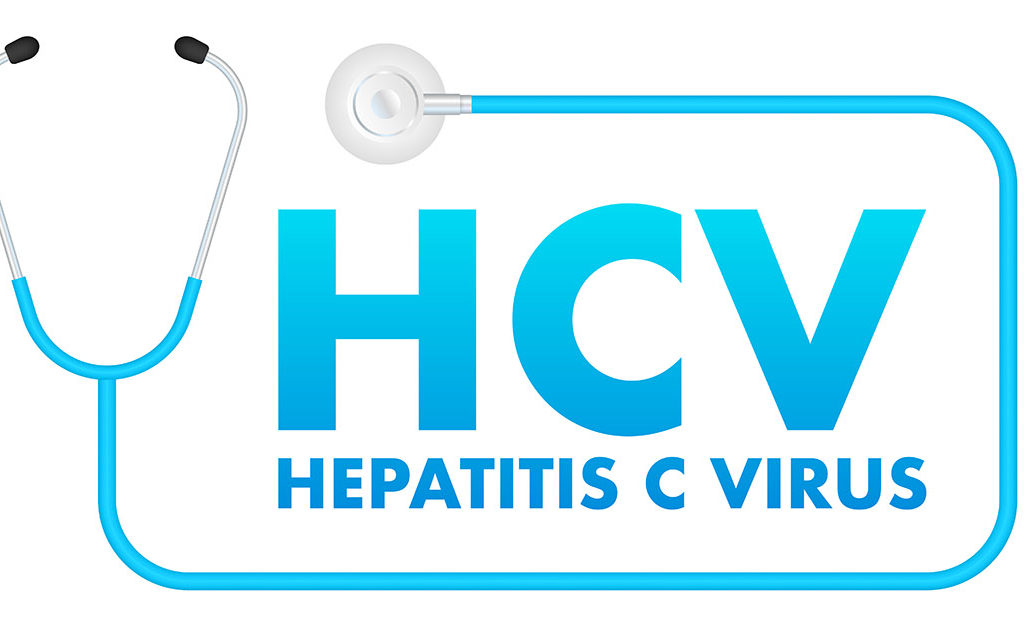 The Australian government responded to the call for universal access to the hepatitis C DAAs with an AUS $1billion dollar investment over 5 years. This risk-sharing agreement with pharmaceutical companies provides government-funded treatment to all adults without restriction and has paved the way for the elimination of hepatitis C by 2030. More than 30,000 patients with hepatitis C were treated and cured in 2016.

“What we are seeing is that some countries, especially those with a high burden, are making the elimination of viral hepatitis a priority and are looking at innovative ways to do it,” said Homie Razavi, Director of CDA. “However, it will be near-impossible for most other countries to meet the WHO targets without a huge scale-up in political will and access to diagnostics and treatment.”

Although only a handful of countries are on track to reach the WHO’s elimination targets, there are a number of other countries which are making progress. Mongolia, Gambia, and Bangladesh have shown real political will and, along with Brazil, Georgia and Egypt, are spearheading the NOhep Visionary Programme* in their region, due to their commitment to ending their epidemics.

“Because viral hepatitis has been neglected for so long, much needs to be done rapidly to make up for lost time,” concluded Gore. “In that context, the Summit, a biennial event, focuses on the public health approach to viral hepatitis and acts as the central forum for countries to share their experience and best practice in order to drive rapid advances in national responses.”