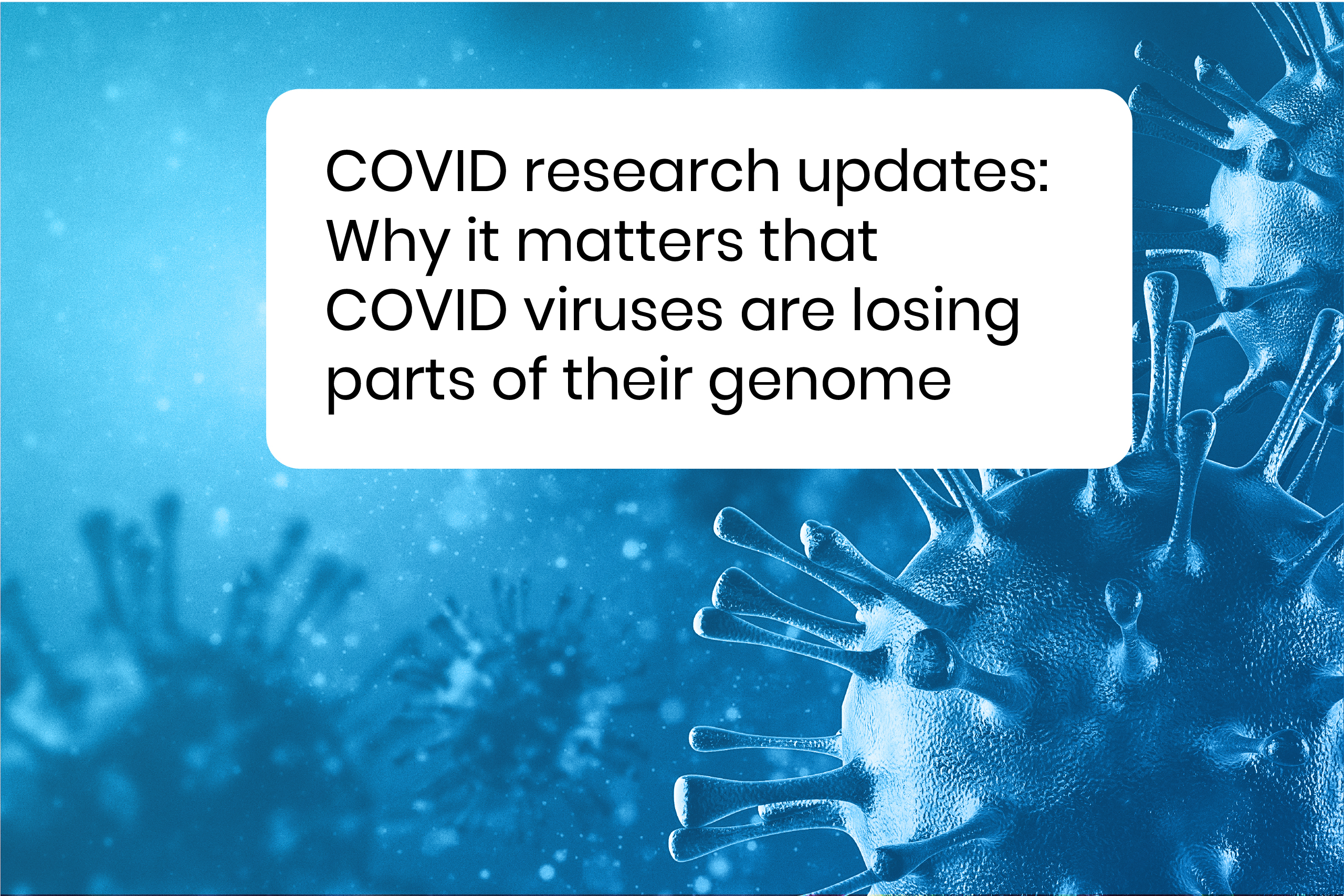 Again and again, the new coronavirus has sloughed off small chunks of its genome, leading to changes in a viral protein that is frequently targeted by antibodies.

When evolution snips out a stretch of an organism’s genome, the change is called a deletion. Kevin McCarthy and Paul Duprex at the University of Pittsburgh School of Medicine in Pennsylvania and their colleagues searched a database of SARS-CoV-2 genome sequences and identified more than 1,000 viruses with deletions in the genomic region that encodes a protein called spike (K. R. McCarthy et al. Science https://doi.org/10.1126/science.abf6950; 2021). The virus uses the spike protein to invade cells.

Further analysis showed that the deletions tended to crop up at a few distinct sites in the genomic region coding for spike. Some of the deletions have arisen independently multiple times, and some show evidence of spread from one person to another. 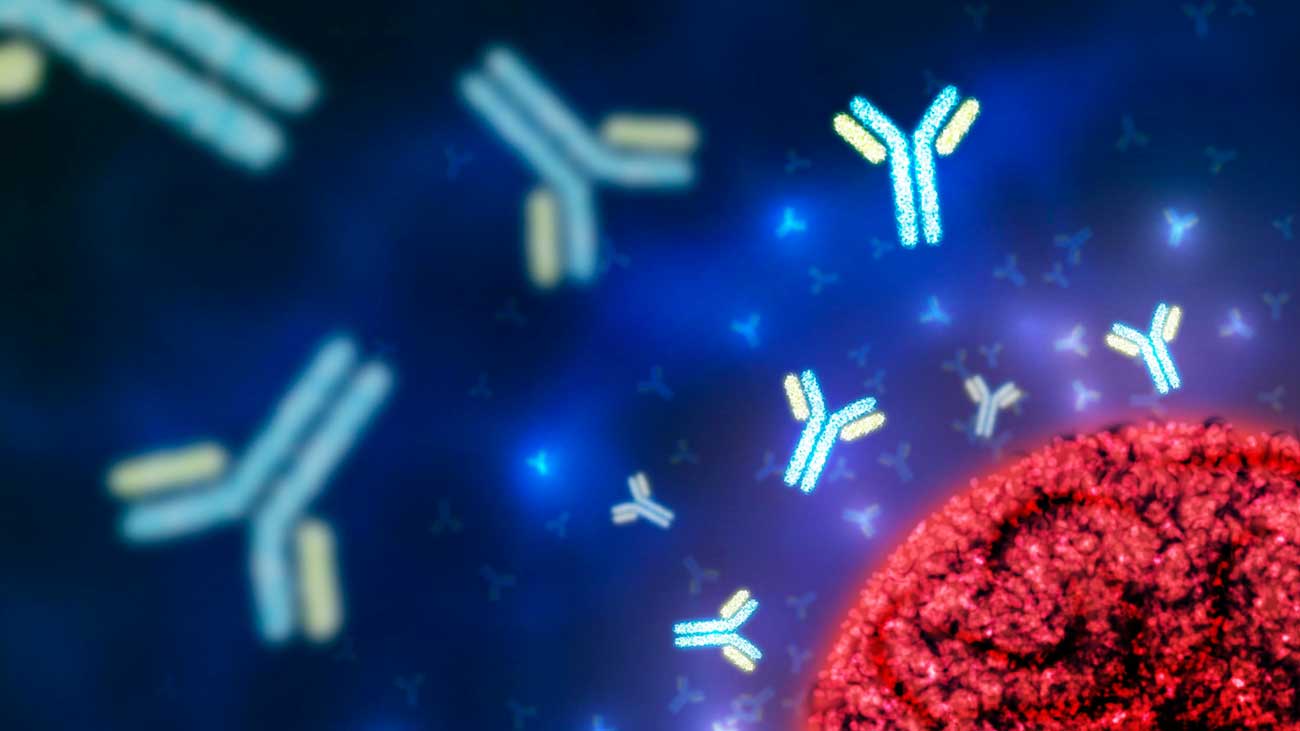 A powerful antibody against SARS-CoV-2 could not latch onto spike proteins harboring some of the deletions that the team identified. But antibody mixtures collected from people who had recovered from COVID-19 could disable viral variants that had deletions.

Source: Nature.com
Brought to you by Febo Health