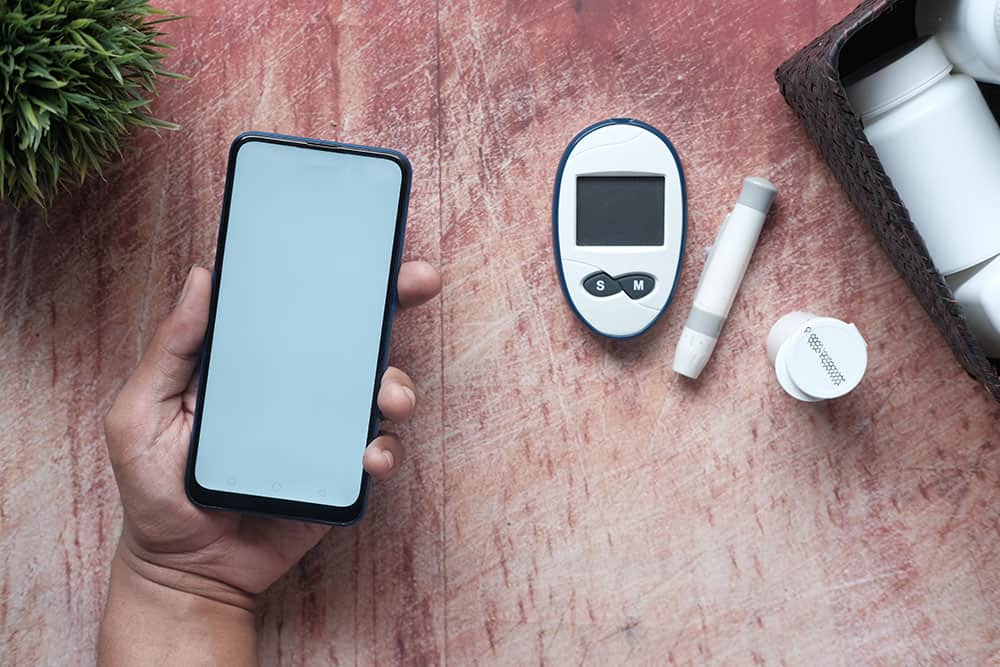 Despite diabetes being a condition with lots of surrounding research (especially since it is common and has a significant impact on the world population), there is still lots of misinformation. Within the article we will focus more on the signs and any precautions you may have to be aware of.

What Are Some Early Signs of Being Diabetic?

Some of the early signs may include:

What Are the 3 Main Signs of Diabetes?

What Are the 7 Common Symptoms of Diabetes?

How Does Diabetes Occur?

Generally, the body breaks down the food you eat into glucose and releases it into your bloodstream. The rise in glucose levels triggers a response from the pancreas- which releases insulin for the cells to use the glucose as energy. However, if someone has diabetes, the body is often unable to produce or properly use insulin. It can lead to dangerously high levels of glucose within the body.

What Is the Main Cause of Diabetes?

The exact cause of diabetes is not yet known or fully understood. There are many factors (such as one’s genetic makeup, family history, ethnicity, age, health, and environmental factors) that can affect the development of this condition within an individual. Factors will also vary between the different types of diabetes. For example, type 1 diabetes is often caused by an autoimmune reaction where the body attacks its cells within the pancreas. The body is often left without enough insulin. Meanwhile, type 2 diabetes often results from a mixture of factors (generally involving family history, diet, physical activity, age, and obesity). The direct cause of gestational diabetes is still unknown, but changes in hormone levels play a role. 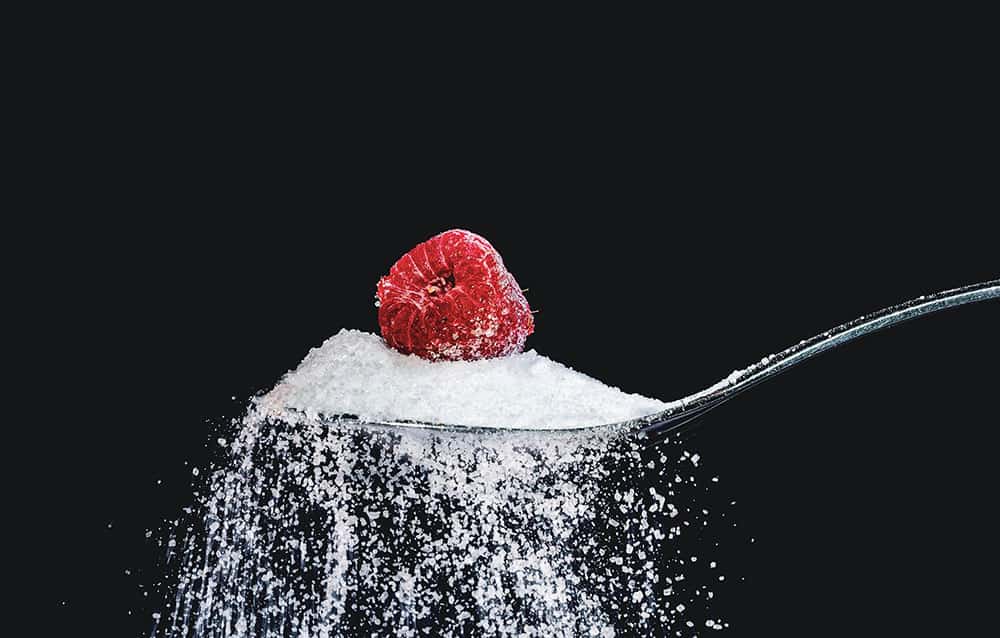 No, diabetes is not contagious. It cannot be passed to another person through sexual contact, saliva, or blood. It is a disease where one’s family history/genetics, environment, socioeconomic status, age, gender, etc., plays a role in its development. As mentioned above, diabetes occurs when the body is unable to properly produce or use insulin.

If left untreated, diabetes may lead to death. This disease can lead to severe damage to your brain, kidneys, nervous system, circulatory system, heart, bladder, etc. Neglecting to take your insulin and medications- and having uncontrolled blood glucose levels can even lead to Diabetic Ketoacidosis- which is when your body begins to burn your body fat for fuel. As a result, it can lead to a dangerous buildup of ketones which makes your blood very acidic and can lead to a coma and death. Other serious complications that may arise include kidney damage, gastroparesis, increased risk of heart attack or stroke, and hyperglycemia (where excessive blood sugar levels can lead to a coma).

Which Diabetes Is Genetic?

Both type 1 and type 2 diabetes have links to genetic predisposition. For example, research has shown that white people with type 1 diabetes often have genes known as HLA-DR3 or HLA-DR4. Meanwhile, the genes associated with type 2 diabetes risk include:

However, it is also important to note that genetics is not the only factor that plays a role in the development of diabetes. One’s social environment also plays a significant role in raising the risk of an individual developing diabetes sometime in their life- which includes factors such as socioeconomic status, food environment, access to healthcare, culture, air pollutants, etc.

What Diabetes Are You Born With?

Very few people are “born” with diabetes. It is known as neonatal diabetes, which occurs in the first six months of the infant’s life, and the body cannot produce enough insulin. Babies born to mothers with diabetes may also have an increased chance of developing hypoglycemia (when blood glucose levels are low). Babies with this condition may experience shakiness, breathing, and feeding problems.

The short answer will be yes- diabetes is a permanent condition for most individuals. One exception would be gestational diabetes- which usually resolves on its own after the delivery of the baby. However, people can manage and control their diabetes by living a healthy lifestyle and listening to their doctor’s instructions. 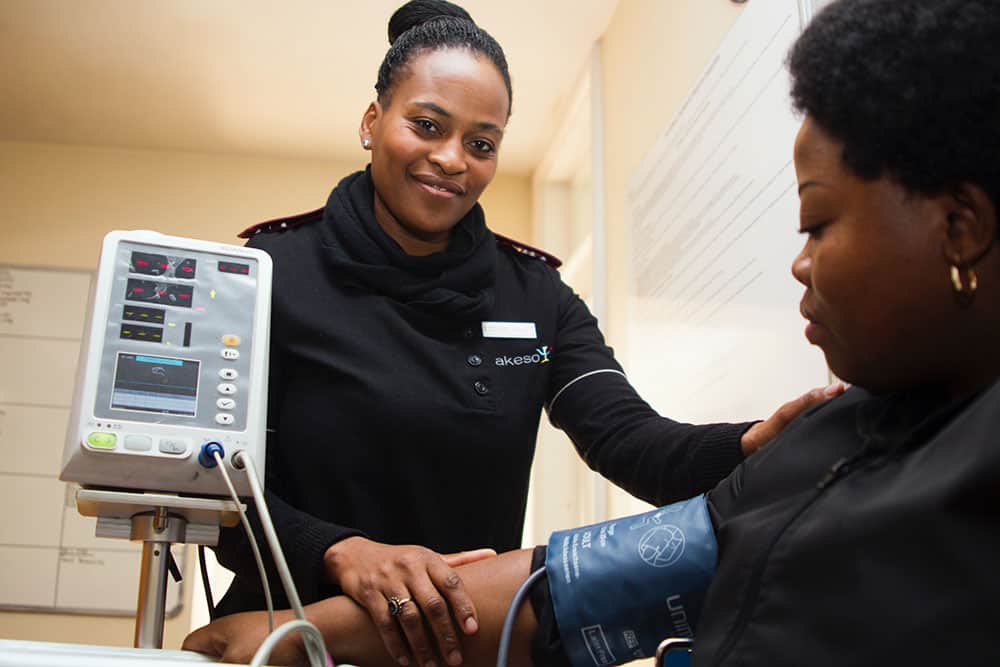 Unfortunately, diabetes is a lifelong condition that cannot be reversed. However, some individuals with type 2 diabetes may experience a period of remission where their glucose levels are within a healthy range without the help of medication. It is important to note that when in remission, one’s diabetes is not completely cured- and can still return. Thus, it is essential for individuals to continue living a healthy lifestyle and eating a healthy diet. As for type 1 diabetes, people with this condition will live with it for the rest of their lives.

Gestational diabetes usually goes away on its own after delivery if blood glucose levels return back to normal. If it does not go away, the condition has turned into type 2 diabetes.

How Dangerous is Diabetes?

Despite being a common disease, the CDC lists diabetes as the 7th leading cause of death in the US. If left untreated, this disease can have severe damage on the brain, kidneys, nervous system, circulatory system, heart, bladder, etc. It can also lead to the development of various conditions/diseases (i.e., cardiovascular disease, gastroparesis, diabetic neuropathy (nerve damage), diabetic retinopathy, etc.).

Another reason why diabetes can be dangerous is that it can go undetected in some individuals. Most individuals tend to experience symptoms that allow for there to be an eventual diagnosis of diabetes from the doctor. However, some people may not notice any symptoms until it becomes an issue- which can lead to unchecked damage to the body over time. Another reason it can be dangerous is that it requires a continuous commitment from the individual to make sure they are taking care of their health.

Which Diabetes Is Curable?

There is no current cure for diabetes. However, there are various treatments that can help you manage this condition. Treatment can include healthy eating, physical activity, monitoring your blood sugar, taking insulin, transplantation, taking oral or injected medications. With Febo, you can use our health toolbox app to help manage your condition. In our app, you have access to various features such as Pill Reminder, Sleep Log, Activity Log, Food Diary, Pee & Poo Diary and Trigger Diary.