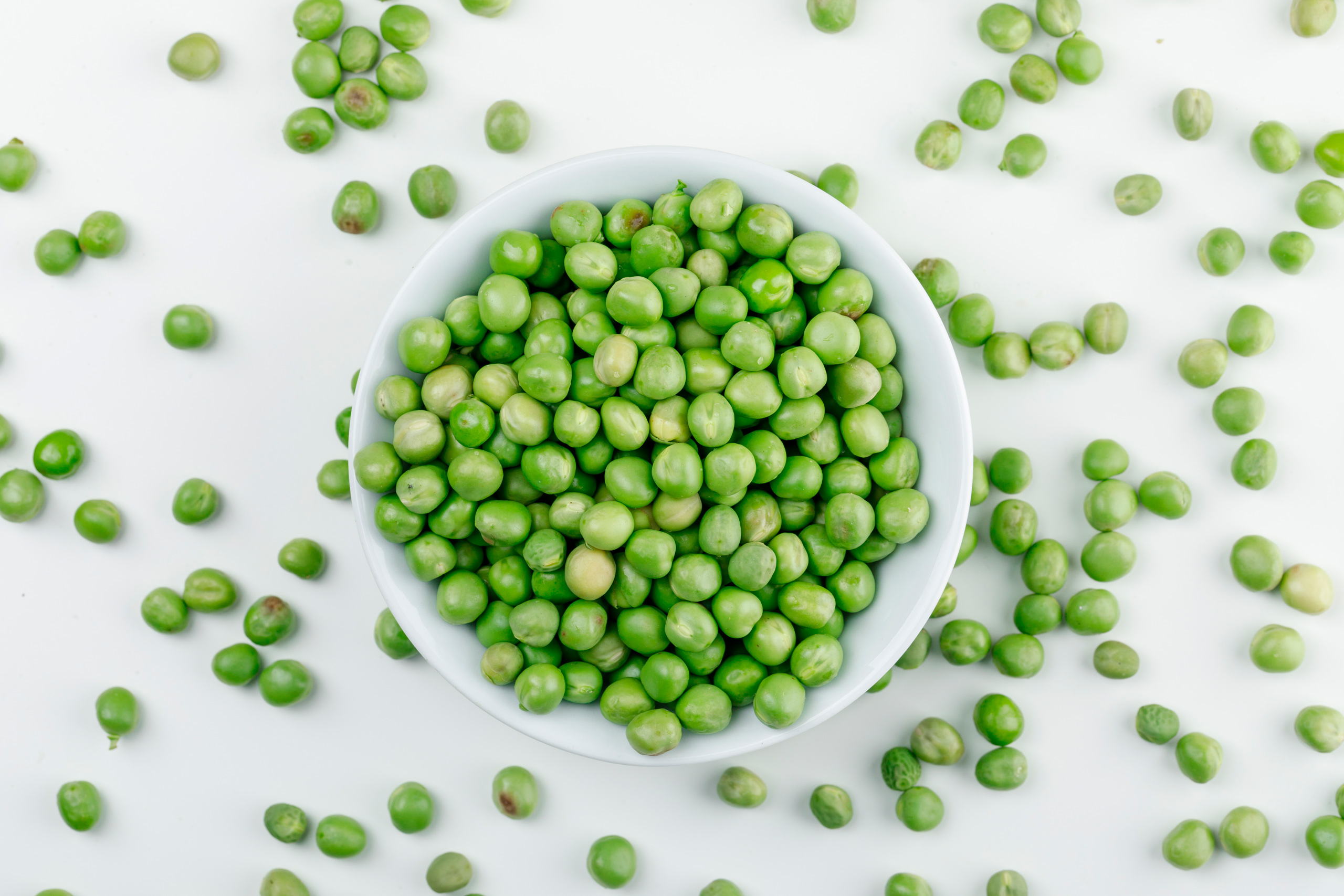 A type of wrinkled ‘super pea’ may help control blood sugar levels and could reduce the risk of type 2 diabetes, suggests a new study.

The research, from scientists at Imperial College London, the John Innes Centre, Quadram Institute Bioscience and University of Glasgow, suggests incorporating the peas into foods, in the form of whole pea seeds or flour, may help tackle the global type 2 diabetes epidemic.

The work, published in the journal Nature Food and funded by the BBSRC, focused on a naturally occurring type of pea. Unlike regular (smooth) peas, they contain higher amounts of ‘resistant starch’, which takes longer for the body to break down.

The study reveals that compared to eating smooth peas, wrinkled peas prevented ‘sugar spikes’—where blood sugar levels rise sharply after a meal. The same effect was seen when consuming flour made from wrinkled peas incorporated in a mixed meal.

According to the researchers, this could be important as frequent, large sugar spikes are thought to increase the risk of diabetes. They add that flour from their ‘super peas’ could potentially be used in commonly consumed processed foods which, if eaten over the long term, could prevent these sugar spikes.

Dr. Katerina Petropoulou, first author of the research from the Centre for Translational and Nutrition Food Research at Imperial College London, said: “Despite national campaigns to promote healthy eating, type 2 diabetes diagnosis rates continue to rise. An alternative dietary strategy to maintain normal blood glucose rates among the population is to improve the composition of commonly consumed foods. There is much evidence that diets rich in a type of carbohydrate called resistant starch have a positive impact on controlling blood glucose levels, and hence reduce susceptibility to type 2 diabetes.” 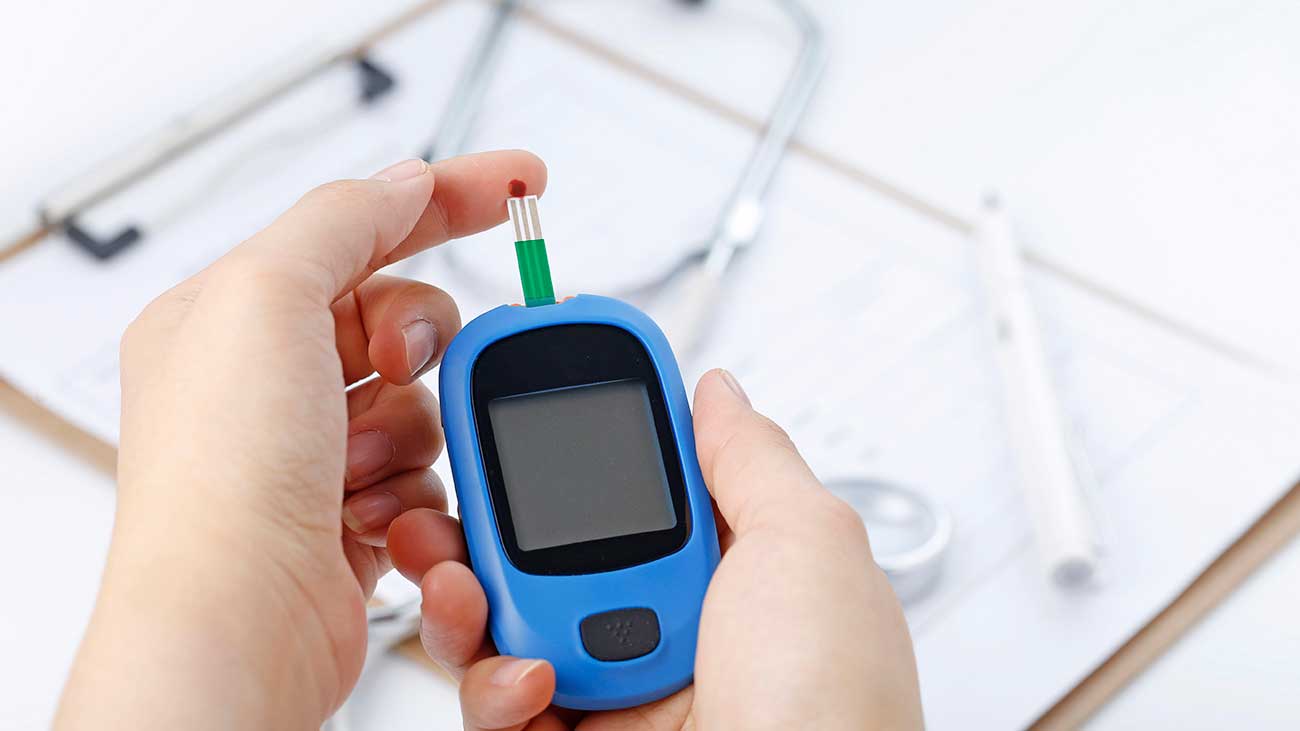 The peas used in the research are similar to the frozen peas you can buy in the supermarket. They are also the same as those used by the famous scientist Gregor Mendel in the 1800s, to show how dominant and recessive genetic traits can be passed on through selective breeding.

However, in these latest experiments, researchers used larger, mature versions of those typically found in the freezer aisle. This is because larger, mature peas contain more so-called ‘resistant starch’. The high amount of resistant starch is due to the way the starch is made in the cell, and the fact that the cells themselves are more resistant to digestion.

Starch is a compound that the body breaks down to release sugar, but resistant starch is broken down more slowly, so that sugar is released more slowly into the blood stream, resulting in a more stable increase rather than in a spike.

In the latest study, the researchers used a type of ‘super pea’ – wrinkled peas with a naturally occurring genetic mutation, or variant, that produces a greater amount of resistant starch, but a lower overall carbohydrate content.

Over a series of experiments, the team gave healthy volunteers a mixed meal including 50 grams of wrinkled peas, and in a series of control experiments gave them regular ‘smooth’ peas. Working with the University of Glasgow, researchers also added a tracer molecule to the peas, so that they could trace how they were absorbed and digested by the human gastrointestinal tract.

Professor Gary Frost, lead author of the study and head of Imperial’s Centre for Translational and Nutrition Food Research, said: “The ‘super pea’ contains a naturally-occurring variant gene that means they are high in resistant starches. These starches are not completely digested in the upper parts of the digestive tract and are available for fermentation by bacteria in the colon.”

Previous research from the same group has suggested that, as these bacteria ferment the starch, they produce compounds called short chain fatty acids. These compounds in turn help boost the function of cells that produce insulin, which helps control blood sugar. 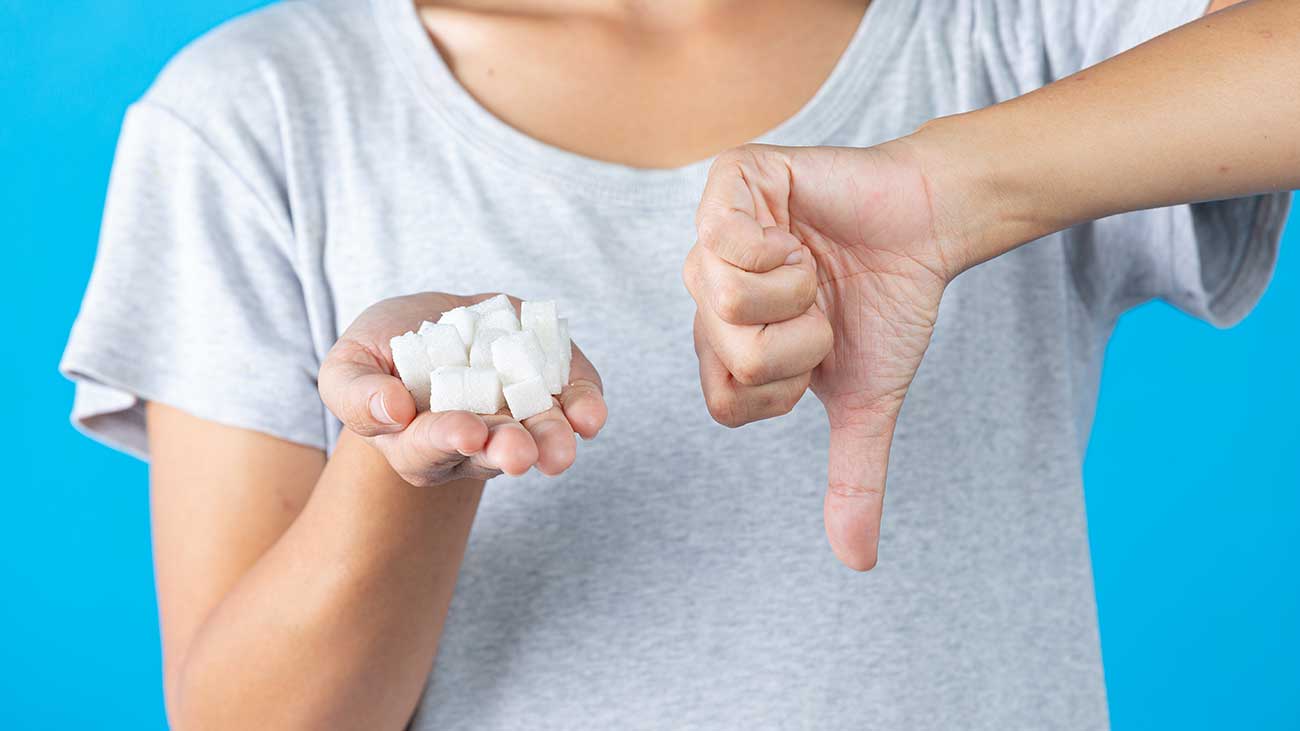 Further tests using a mimic of the human gut, carried out by researchers at Quadram Institute Bioscience, showed that the way that the peas were prepared and cooked affected how quickly they were digested. Researchers also showed that there were significant benefits to our gut microbiota because of the fermentation process taking place there.

Professor Pete Wilde of the Quadram Institute said: “This study has shown us that by preparing these peas in certain ways we can further reduce blood sugar spikes, opening up new possibilities for making healthier foods using controlled food processing techniques.”

The researchers are now planning further trials involving volunteers with early stage type 2 diabetes. This will also involve a major pea breeding programme with help from industry partners to develop more ‘super peas’ with the resistant starch. They will also explore the genetic background of commonly consumed pulses (beans) to see if similar genetic variation in other crops shows the same positive effects on health.

Professor Claire Domoney of the John Innes Centre in Norfolk said: “This research has emphasized the value of developing the pea lines used in this study, which could be compared meaningfully and involved many years of breeding. It also demonstrates how plant genetics can be used effectively across many disciplines to study the impact of food on human health.”

The study authors point out that it is not only peas which have the resistant starch mutation. Other research is focusing on breeding the mutation into staple crops, such as rice and wheat. With modern genomic tools there is the potential for discovery or generation of the mutation across a range of seed and grain crops—which make up many of the carbohydrate-rich foods we consume.

Professor Domoney added: “Longer term it could become policy to include resistant starch in food. We have precedents for this kind of intervention, such as iron being added to bread to tackle anemia. It could potentially be a policy that food should contain a certain amount of resistant starch to tackle type 2 diabetes and other metabolic illnesses.”

Professor Melanie Welham, BBSRC’s Executive Chair, said “By investing in plant research, such as this collaboration between Imperial College, the Quadram Institute and the John Innes Centre, new solutions that help address the health problems affecting many people across the country are being developed. Long term benefits come from long term investments that equip our research base to tackle new and emerging challenges.”