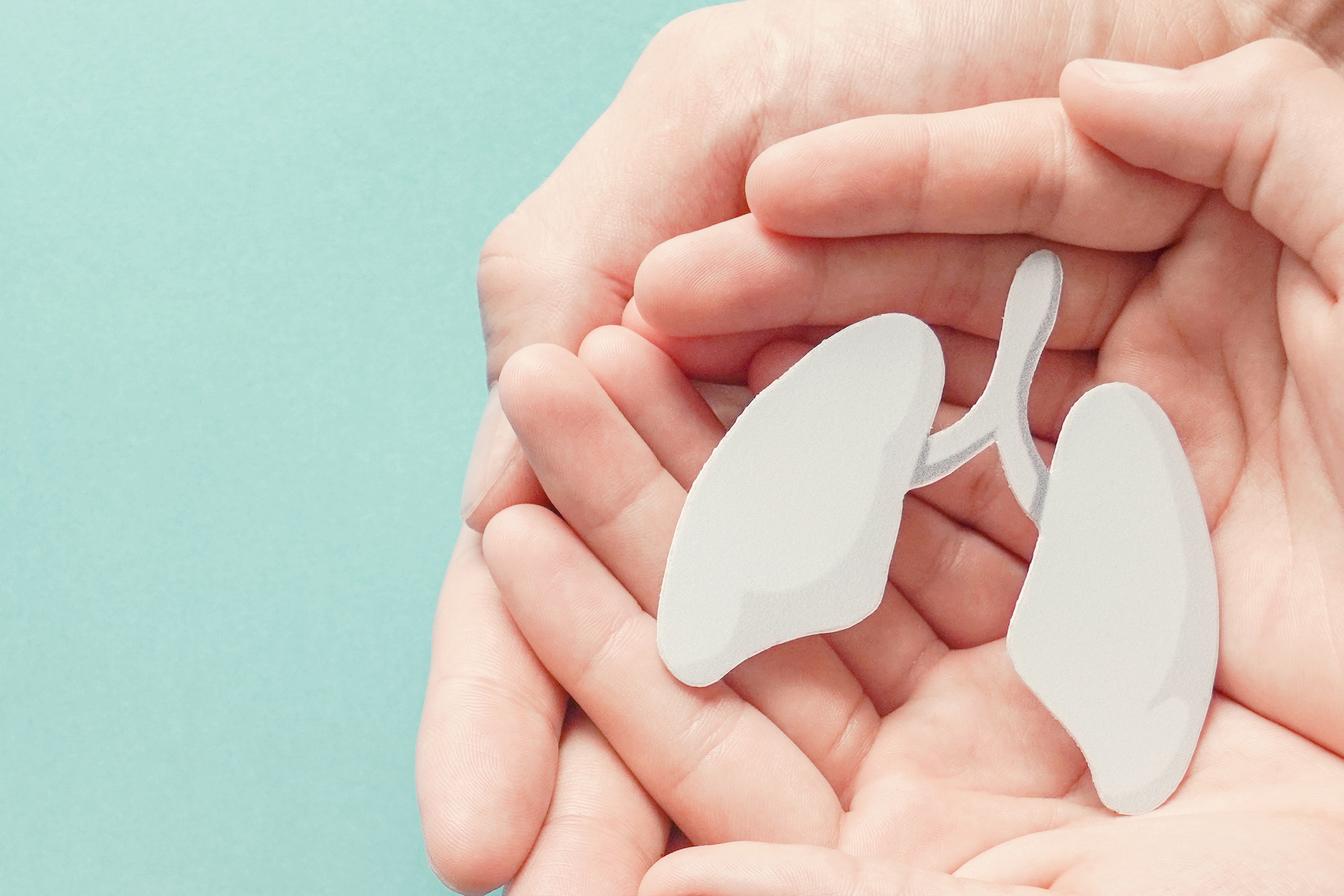 In people with myasthenia gravis (MG), slow or slurred speech, called dysarthria, is associated with changes in three motor bases of speech — breathing, phonation, and articulation — according to a small study from Brazil.

These findings support dysarthria as a common symptom of MG and highlight the importance of referring MG patients for speech therapy evaluation, the researchers said.

Of note, phonation is the ability to produce sounds through the vibration of the vocal cords, while articulation refers to the coordinated movements of the lips, tongue, teeth, and lungs to produce speech sounds, both in isolation and within words and sentences. Both are impaired in people with MG.

The researchers also found that speech difficulties were not associated with MG disease severity or duration. Further, a self-perception speech questionnaire was unable to distinguish different levels of speech impairment among the patients — meaning people with the neuromuscular condition may not be fully aware of the degree of their speech disabilities.

Based on this data, the investigators recommend a “proactive approach” to speech therapy, regardless of patient perceptions of their speech abilities.

In MG patients, the immune system mistakenly attacks the connection between nerves and muscles, resulting in muscle weakness and fatigue. This often affects patients’ oral muscles and their ability to chew and swallow (dysphagia) and speak (dysarthria). 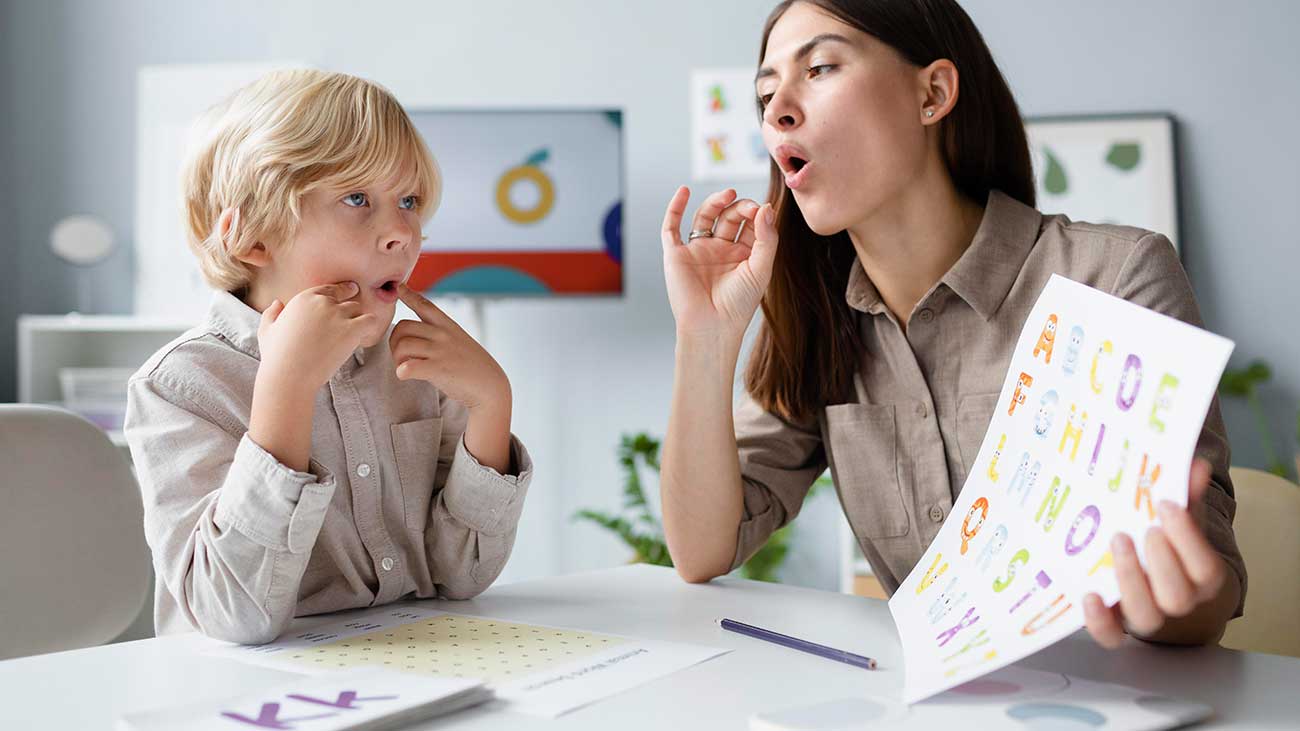 Dysarthria is estimated to be the first symptom in 2–27% of MG patients and to affect 60% of patients with disease progression. It is characterized by excessive nasal tone, high-pitched sounds, vocal fatigue, breathy voice, and intermittent voice loss. Incomplete closure of vocal cords when producing sounds (phonating), impaired articulation, and changes in verbal fluency are other common symptoms of dysarthria.

However, there are limited data on the speech patterns of this patient population.

Now, researchers in Brazil set out to address this knowledge gap and to analyze potential associations with clinical aspects of MG.

The study involved 38 MG patients — 26 women and 12 men, with an average age of 50.2 years — and 18 age- and sex-matched healthy individuals, used as controls. Those with MG, who had been living with the disease for an average of 14.2 years, were followed at a single outpatient clinic for neuromuscular diseases.

All participants were asked to perform specific speech tasks, which were recorded and analyzed. These tasks included sustaining the sound of a vowel, repeating diphthongs and syllables, and counting numbers. Of note, a diphthong is a sound formed by the combination of two vowels in a single syllable.

The analyses used distinct speech parameters to assess the five motor bases of speech: breathing, phonation, articulation, resonance, and prosody. Prosody is the intonation, stress, and rhythm of speech, while resonance is the way speech sounds as it passes through the throat, mouth, and nose.

The results showed that 18 (47.4%) participants had mild dysarthria, while four (10.5%) had moderate speech impairments.

An auditory-perceptual analysis indicated that a greater proportion of MG patients showed changes in phonation (71% vs. 6.3%) and breathing (52.6% vs. 6.3%), compared with healthy individuals. In fact, speech-related breathing was significantly worse in patients than in controls.

In addition, an acoustic analysis detected significant changes between the groups in terms of phonation and articulation.

Taken together, these results highlighted that people with MG often show speech difficulties associated with changes in breathing, phonation, and articulation, all motor bases of speech.

Notably, the self-perception questionnaire “was not sensitive to differentiate patients with greater and lesser speech impairment,” the researchers wrote, adding that these findings were consistent with previous reports in other neurological diseases.

Since patients may not be fully aware of the degree of their speech disabilities, it is important that health teams have a “proactive approach, referring them to speech therapy clinical evaluation independently of patients’ complaints, based not only on self-perception questionnaires,” the team wrote.

The data did not show a significant association between speech impairment and disease severity or duration, which indicates the importance of speech assessment in this patient population regardless of disease parameters, the investigators added.