Hot flashes are a hallmark of the menopause transition. Yet, they don’t strike with the same frequency or severity for all women. A new study suggests that some of the same genetic factors that affect a woman’s reproductive life cycle may also help predict her likelihood of having bothersome hot flashes. Study results are published online today in Menopause, the journal of The North American Menopause Society (NAMS).

Despite multiple studies on the subject, questions still remain as to why some women are more affected than others by hot flashes and night sweats during the menopause transition. Genetics may be one reason, because black women have more problems with hot flashes than white women do, and Chinese and Japanese women seem to suffer the least with symptoms. Prior studies have also attempted to address why some women experience hot flashes much earlier in the menopause transition than other women who have more frequent hot flashes post menopause. Still there are others who consistently experience hot flashes for more than a decade.

In this study involving more than 1,200 women of various ethnicities, researchers concluded that some of the same genetic factors that predict reproductive aging may also be associated with hot flashes, thus suggesting that genetics may play a role in predicting the severity and frequency of a woman’s hot flashes.

Factors shown to affect reproductive aging and likely to influence a woman’s experience with hot flashes include the age at menarche and the age at menopause. Some studies have also previously suggested an association between body mass index and the frequency and severity of hot flashes, although this relationship is described as complex and dependent on the stage of reproductive aging. Lower estrogen levels have also been associated with more prevalent and frequent hot flashes. Although a number of these studies provided evidence of some overlap in genes associated with age at menarche and age at natural menopause, no prior studies focused on how these factors affected hot flashes. 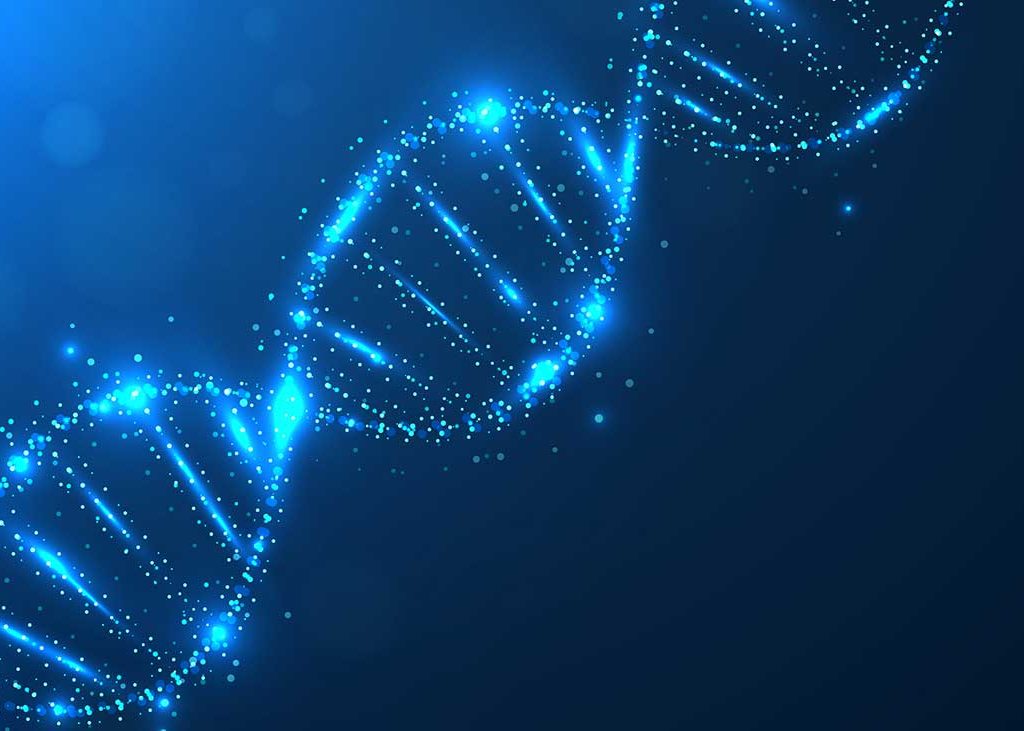 Researchers believe that understanding the effect of genetic variants is critical to identifying future treatments for managing bothersome hot flashes. They created a video highlighting their results that can be found at https://links.lww.com/MENO/A761.

Results are published in the article “Genetic variants predictive of reproductive aging are associated with vasomotor symptoms in a multiracial/ethnic cohort.”

“This study found that genetic factors associated with aging of the reproductive system may be linked to vasomotor symptoms during the menopause transition and differ across racial/ethnic groups. These findings move us one step closer to being able to predict a woman’s experience with menopause symptoms and, subsequently, to provide management recommendations based, in part, on her genetics. In addition, researchers may be able to use these specific genetic variations as targets for the development of new drugs to alleviate vasomotor symptoms,” says Dr. Stephanie Faubion, NAMS medical director.