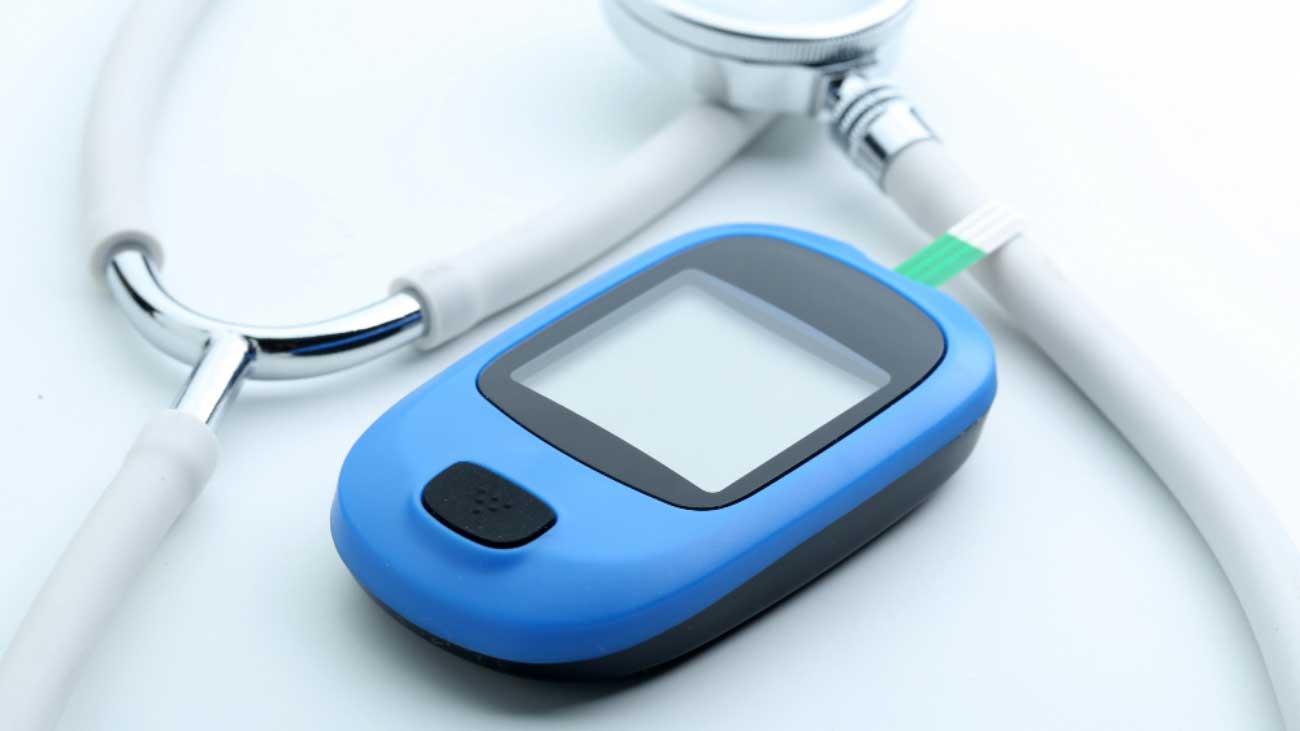 Humans carry around with them, often abundantly so, at least two kinds of fat tissue: white and brown. White fat cells are essentially inert containers for energy stored in the form of a single large, oily droplet. Brown fat cells are more complex, containing multiple, smaller droplets intermixed with dark-colored mitochondria — cellular organelles that give them their color and are the “engines” that convert the lipid droplets into heat and energy.

Some people also have “beige” fat cells, brown-like cells residing within white fat that can be activated to burn energy. 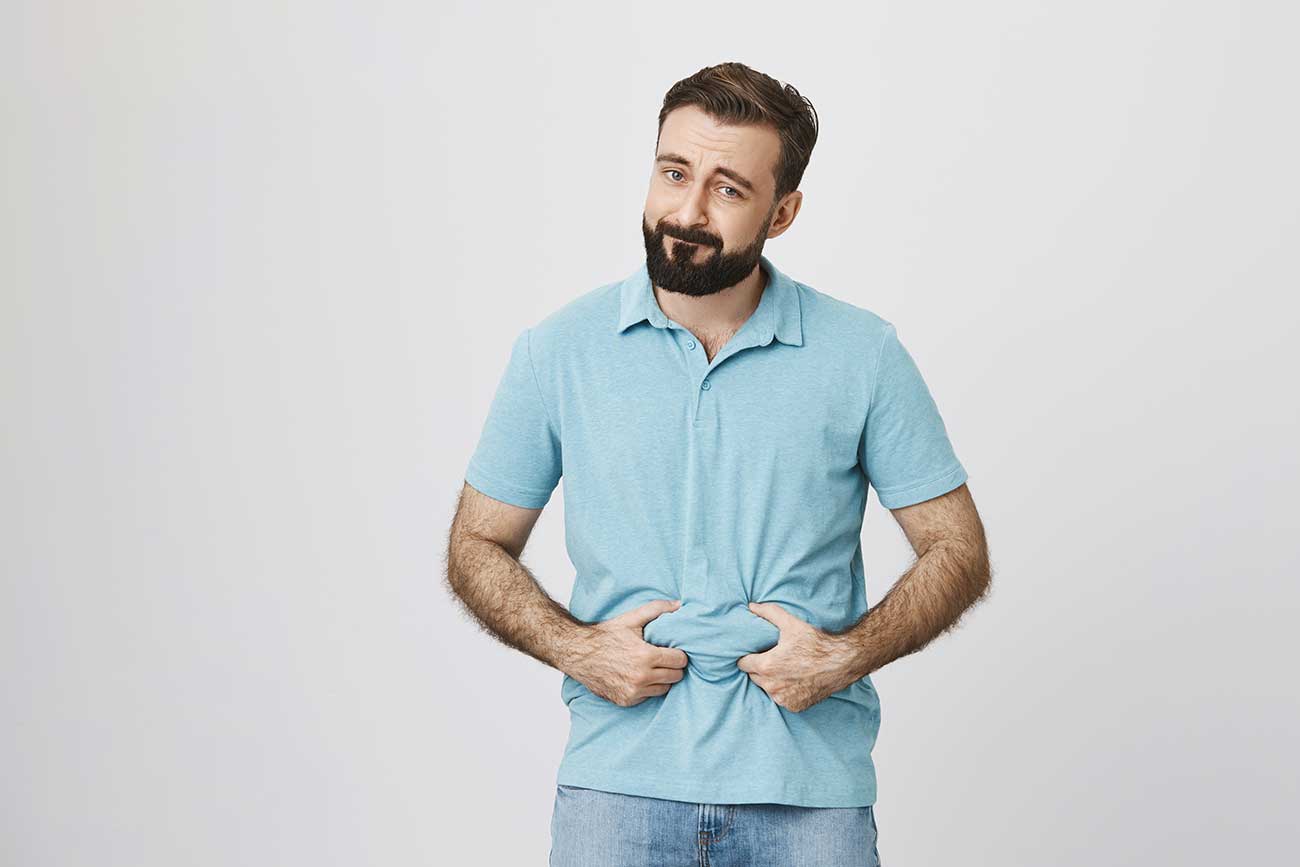 In recent years, there has been much effort to find ways to increase brown or beige fat cell activity, to induce fat cells, known as adipocytes, to burn energy and generate heat in a process called thermogenesis as a means to treat obesity, type 2 diabetes and other conditions.

But the therapeutic potential of brown fat — and perhaps beige fat cells —has been stymied by the complexity of the processes involved. It wasn’t until 2009 that the existence of active brown fat cells in healthy adults was confirmed; previously it was believed they were common only in newborns.

In a new study, published online October 27, 2021, in Nature, an international team of researchers led by senior author Alan Saltiel, Ph.D., director of the Institute for Diabetes and Metabolic Health at the University of California San Diego School of Medicine, describe how energy expenditure and heat production are regulated in obesity through a previously unknown cellular pathway.

The human body breaks down consumed carbohydrates into a type of sugar called glucose, which is the main source of fuel for cells. Unneeded glucose is packaged and stored as glycogen in the liver and skeletal muscle cells, where it can be extracted and quickly used for sudden energy needs or to maintain blood sugar levels.

Unlike in muscle and liver, the role of glycogen in fat has been a mystery. The researchers discovered that glycogen does much more than simply store energy in fat cells. It provides a signal that produces a major shift in how energy is handled.

In this “surprise discovery,” Saltiel and colleagues report that the browning of fat cells depends on their ability to both make and then degrade glycogen. The turnover of glycogen sends a signal that it is safe for the cell to “uncouple” the production of ATP, the molecule that provides the energy that fuels most cellular processes.

“Uncoupling is a way to generate heat, and in the process, help balance energy. This pathway thus ensures that only the fat cells with enough energy stores to fuel the generation of heat are allowed to do so,” said Saltiel.

The dramatic increase in worldwide obesity — 650 million people or 13 percent, a tripling since 1975 — has underscored the importance of understanding how the human body balances energy intake and expenditure.

Glycogen regulates and promotes fat metabolism: the higher the levels, the more robust the metabolic processes, essentially burning fat quicker with resulting weight loss in obese mice. In humans, the genes involved in these complex processes were found to be lower in patients who were obese or prone to weight gain, suggesting that the glycogen pathway is needed in fat cells to burn off excess weight. The new findings wrote the authors, suggest that modulating glycogen metabolism in fat cells might provide new approaches for weight loss and overall improvement in metabolic health.