Like a failing fuel pump that causes a loss of engine power in a car, a diseased heart can take a serious toll on the body’s performance. For some patients, tasks like walking up a flight of stairs or walking across a room eventually turn into exhausting endeavors. This is because, over time, regardless of the underlying cause, heart damage typically progresses, owing to a constant barrage of oxidative stress and toxic lipids that alter heart cell energetics and, ultimately, the ability of the heart to function normally.

Oxidative stress occurs when harmful oxygen-containing molecules outnumber helpful antioxidants, leading to damaging reactions with proteins, DNA, and other cell components. Now, in two new studies, researchers at the Lewis Katz School of Medicine at Temple University (LKSOM) show that in the heart, one molecule in particular, Kruppel-like factor (KLF)-5, single-handedly fuels both the generation of oxidizing molecules and the accumulation of toxic lipids known as ceramides in the heart, exacerbating heart dysfunction. The studies are the first to identify KLF5 as a common mediator of cardiac damage in animal models of different diseases that lead to abnormal heart function, including diabetes and heart attack.

“Our findings expose KLF5 as a new target for different types of cardiac disease,” said Konstantinos Drosatos, PhD, Associate Professor of Pharmacology at the Center for Translational Medicine, the Center for Metabolic Disease Research, and Alzheimer’s Center at Temple at LKSOM. “As a unifying factor driving oxidative stress and accumulation of toxic lipids in the heart, the implications of targeting KLF5 could be far-reaching, opening up treatment for a broad range of diseases involving heart dysfunction.”

In the first study, published online December 2 in the journal Circulation Research, Dr. Drosatos and colleagues investigated the involvement of KLF5 in a mouse model of diabetic cardiomyopathy. Diabetic cardiomyopathy is a major complication of diabetes and is characterized in particular by altered heart cell metabolism and oxidative damage. The new study showed that patients with diabetes have high levels of KLF5 expression in the heart. 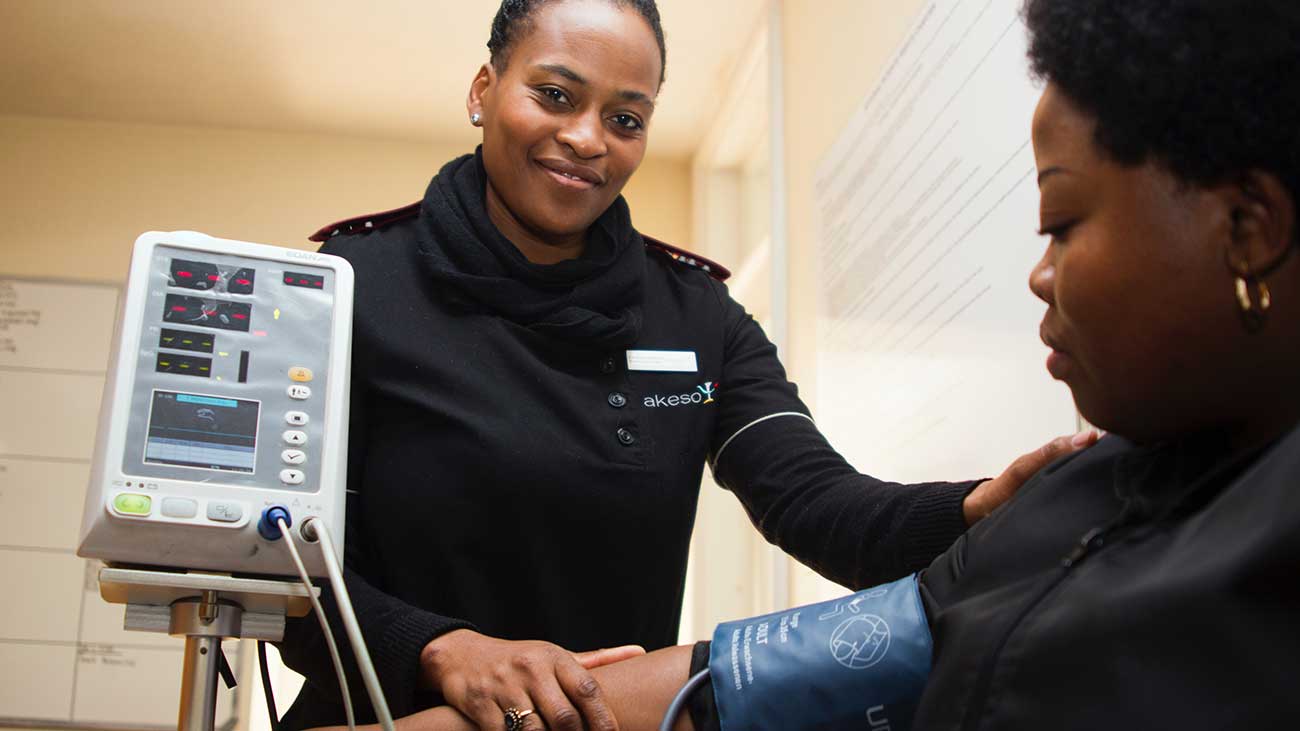 The researchers found that mice with diabetic cardiomyopathy similarly have high KLF5 expression, and they discovered that elevated KLF5 is linked to the build up of ceramides in the heart. Ceramides, which occur naturally in the cell membrane, are known to reach toxic levels in the presence of insulin resistance and severe heart damage, such as that inflicted by heart attack.

The Temple team showed that in mice, however, these harmful effects could be halted. “Inhibiting KLF5 with a drug, as well as with genetic interventions, not only reduced oxidative stress and prevented ceramide accumulation but also restored cardiac function,” Dr. Drosatos explained.

In the second study, published online January 12 in the journal Circulation, which was driven by LKSOM MD-PhD student, Matthew Hoffman, Dr. Drosatos’s team investigated the role of KLF5 in mice with heart failure induced by cardiac ischemia, a sudden, severe blockage of blood flow to the heart. Cardiac ischemia characteristically is followed by extensive increases in toxic lipids, particularly ceramides. The researchers were able to show that KLF5 is involved in causing the production of ceramides that underlies damage to the cardiac wall. Ceramide buildup was driven by KLF5-induced overexpression of a molecule known as SPT1.

“The next step is to determine whether the severity of heart disease or the way patients respond to treatment is associated with increased KLF5,” Dr. Drosatos said. “We know from clinical observations, for example, that some patients with heart failure are less responsive than others to therapeutic interventions. We want to know whether KLF5 is a factor that defines how well the patients will respond to treatments.”

In addition, Dr. Drosatos and colleagues plan to search for proteins that regulate KLF5, which could broaden understanding of the role and pathway of activation of KLF5 in the heart and other tissues.

Notably, lead author of the paper in Circulation Research, Ioannis D. Kyriazis, PhD, a post-doctoral researcher in the Drosatos laboratory, was recognized as a finalist for the prestigious Melvin L. Marcus Early Career Investigator Award in Cardiovascular Sciences of the American Heart Association for his studies of KLF5 in diabetic cardiomyopathy.