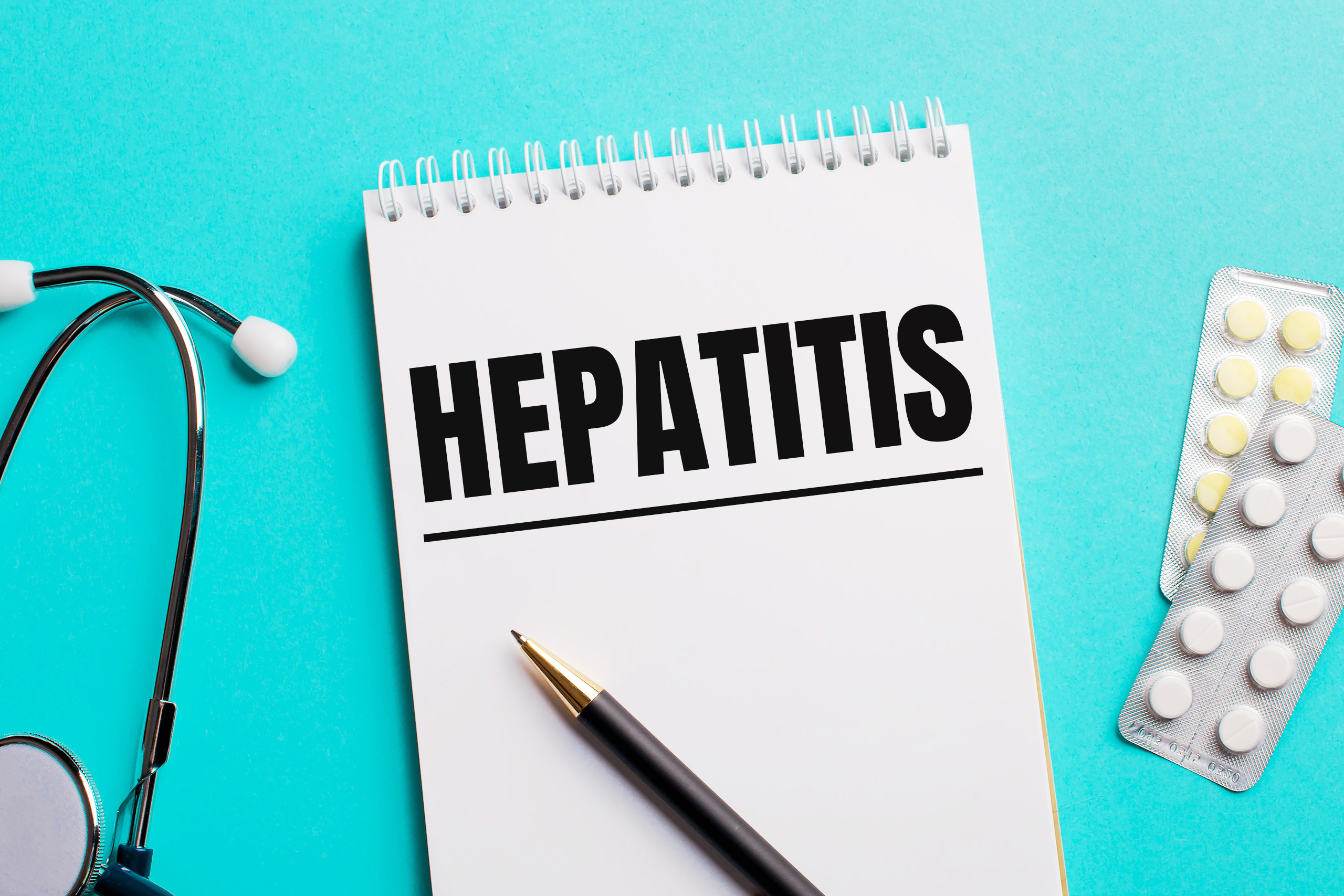 Among the most serious consequences of the opioid epidemic is the spread of hepatitis C among injecting drug users.

A major new study shows that if a hepatitis C vaccine were successfully developed, it would dramatically reduce transmission of hepatitis C among drug users – even though it’s unlikely such a vaccine would provide complete immunity.

The study, which employed mathematical modeling, is published in Science Translational Medicine.

Four of the study’s authors are members of the Program for Experimental and Theoretical Modeling in the division of hepatology of Loyola Medicine and Loyola University Chicago Stritch School of Medicine. One of the Loyola researchers, Harel Dahari, PhD, is a co-senior author of the study, along with Marian Major, PhD, of the U.S. Food and Drug Administration. Dr. Dahari is an assistant professor at Loyola University Chicago Stritch School of Medicine.

Vaccines are currently available for hepatitis A and hepatitis B, but a vaccine for hepatitis C is still under investigation. A clinical trial is testing an experimental hepatitis C vaccine on injecting drug users. Unlike many other vaccines, the hepatitis C vaccine is not expected to provide complete immunity, known as sterilizing immunity. A vaccinated person exposed to HCV could still be infected with the virus, although the amount of virus in the bloodstream would be significantly reduced. 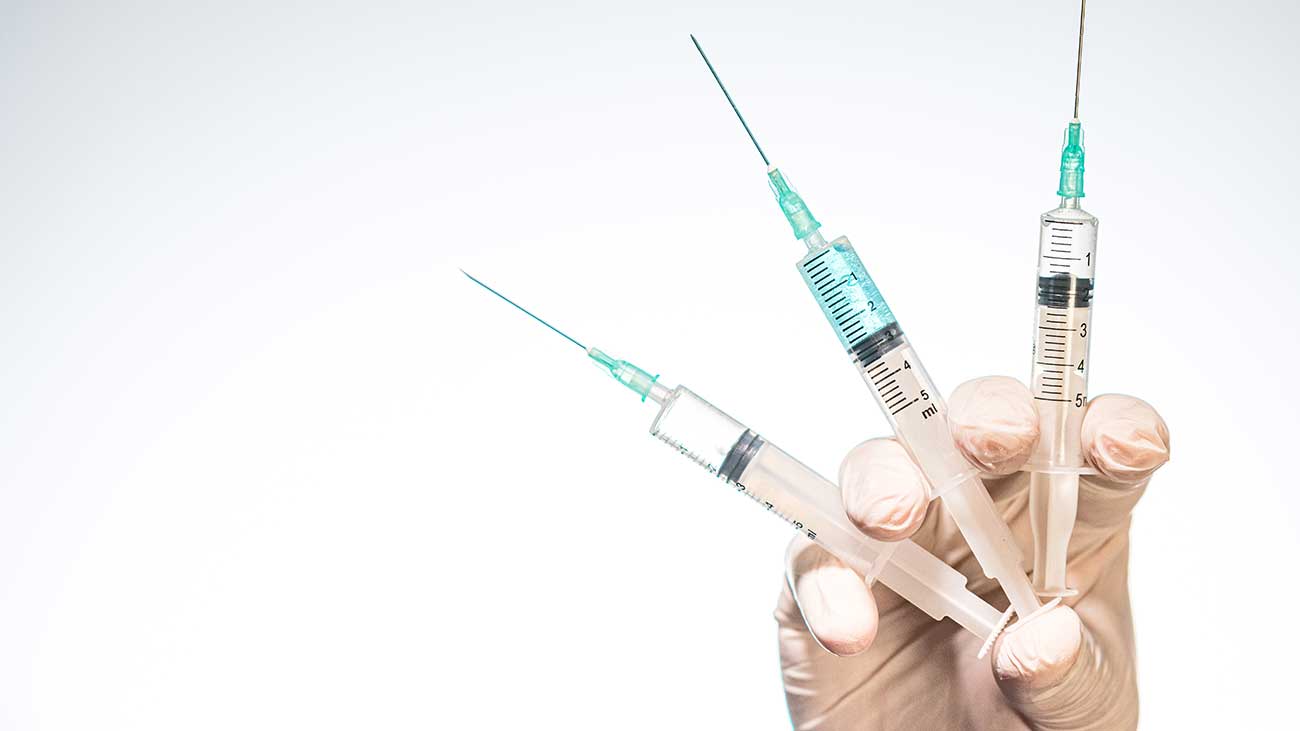 The study estimated that if an injecting drug user shared a syringe/needle with a second drug user who was infected with hepatitis C, there would be a greater than 90 percent chance the first drug user would also become infected with hepatitis C after six months. However, if a vaccine were used, the transmission risk would decrease to between 1 and 25 percent, depending on the type of needle used and other factors.

“Our findings suggest that a hepatitis C vaccine would be an essential part of a comprehensive prevention strategy to meet the World Health Organization’s goal of eradicating hepatitis C by 2030,” said study co-author Scott Cotler, MD, head of Loyola’s division of hepatology and a professor in the department of medicine of Loyola University Chicago Stritch School of Medicine. Other Loyola co-authors are mathematical modelers Alexander (Sasha) Gutfraind, PhD, and Louis Shekhtman, MSc.

Hepatitis C is caused by the hepatitis C virus (HCV). Long-term infection with HCV, known as chronic hepatitis C, usually is silent for many years. But the disease eventually can cause cirrhosis (advanced scarring) of the liver, liver cancer and liver failure. In the United States, as many as 3 million people are chronically infected with HCV, with more than 30,000 new infections per year.

Hepatitis C spreads through contaminated blood, and an estimated 60 percent of HCV infections in the U.S. are attributed to sharing needles, syringes or other drug paraphernalia.

Antiviral drugs are used to treat hepatitis C, with cure rates higher than 90 percent. In addition to stopping the disease from progressing, antivirals also can prevent transmission. However, antivirals are expensive, and many injecting drug users lack access to healthcare in the U.S. And even if they are cured, injecting drug users can become infected again if they continue to share needles.

Some people think a vaccine needs to be perfect, Dr. Dahari added. “But we found that a vaccine still can be extremely beneficial even if it does not provide complete sterilizing immunity.”

The study is titled, “Modeling of patient virus titers suggests that availability of a hepatitis C vaccine could reduce HCV transmission among injecting drug users.” The study was funded by the Food and Drug Administration, National Institutes of Health, and Burnet Institute.