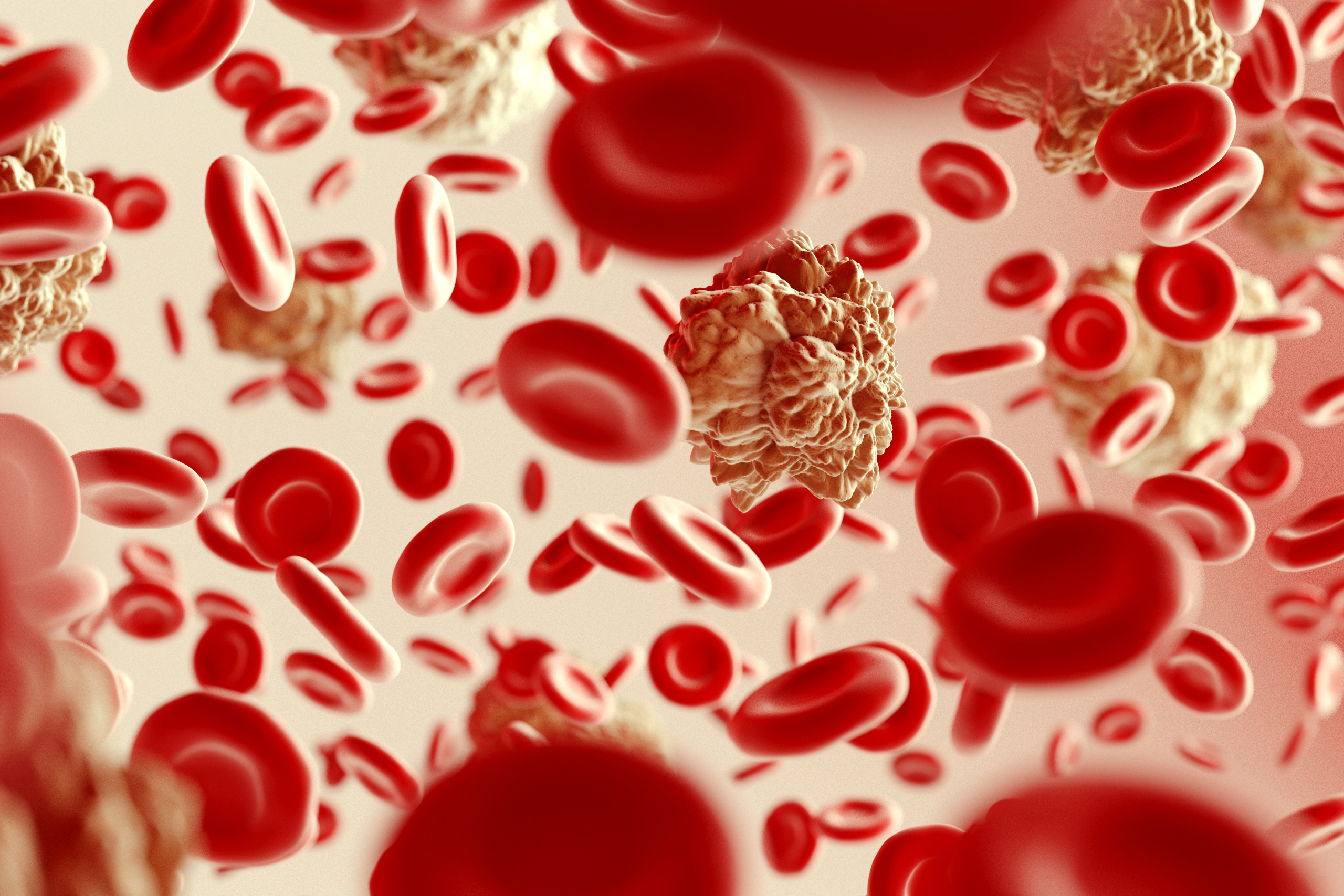 New findings reveal how HIV-1-specific immune cells can recognize viral particles that have the capacity to rebound following interruptions to antiretroviral therapy, with implications for new treatment strategies.

The findings also suggest the majority of these immune cells, called CD8+ T cells, should have the capacity to detect the HIV-infected cells that drive HIV-1 rebound following interruptions to treatment. This insight could contribute to the development of new curative strategies against HIV infection.

ART has transformed HIV-1 from a fatal disease to a chronic condition in PLWH. However, it must be taken by those with the infection for the rest of their lives, as interrupting treatment often allows the virus to rebound within weeks. This rebound results from cells harbouring HIV-1 DNA that is integrated into the human genome.

“While more than 95% of proviral DNA is unable to replicate and reactivate HIV-1, the remaining fraction that we define in our study as the ‘HIV-1 reservoir’ maintains its ability to produce infectious virus particles and cause viral rebound,” explains lead author Joanna Warren, Postdoctoral Investigator at the Department of Microbiology and Immunology, University of North Carolina at Chapel Hill, US. “The largest and most well-characterised HIV-1 reservoir resides in ‘resting’ CD4+ T cells, which circulate in the blood and are long-lived.” 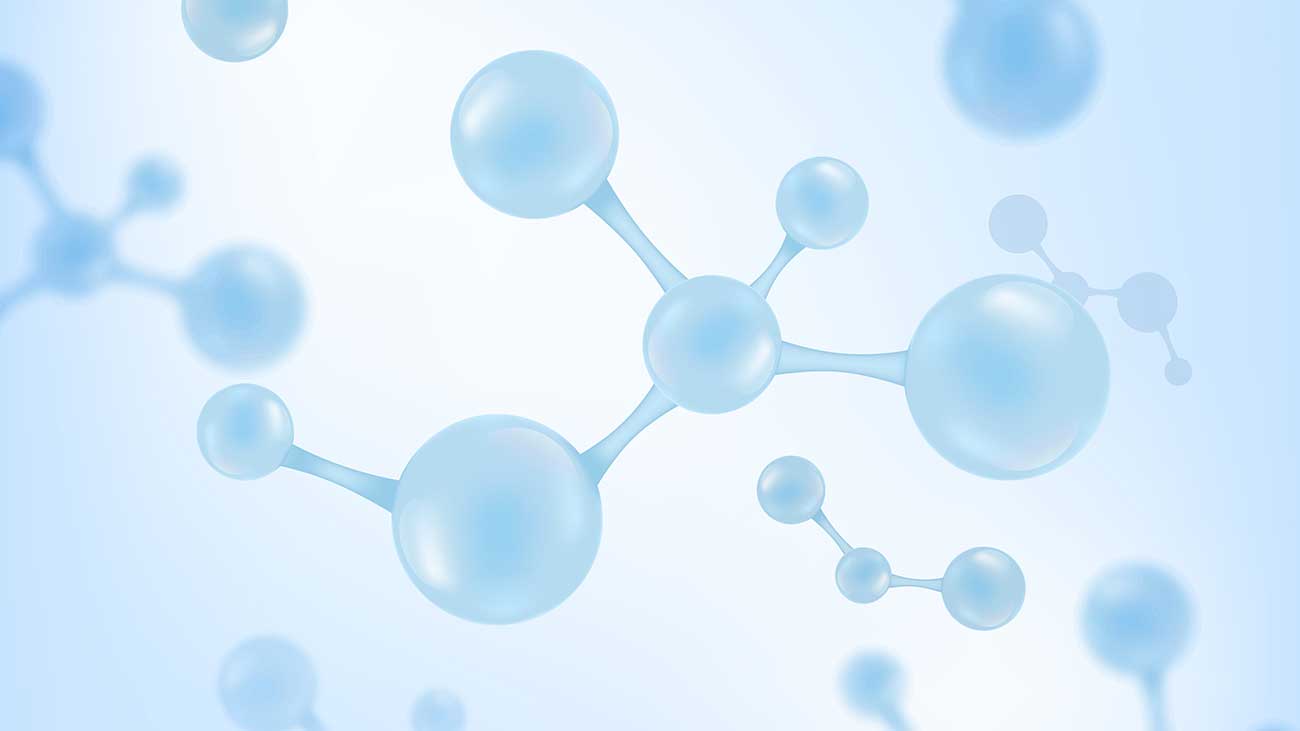 There are a couple of strategies to allow people with HIV-1 to stop ART without viral rebound. Both approaches may harness HIV-1-specific CD8+ T cells to achieve the reduction or elimination of the HIV-1 reservoir. However, variations (or mutations) in viral particles that exist in the HIV-1 reservoir may limit the capacity of these T cells to recognise and clear virus-infected cells, meaning the cells can escape detection and go on to cause viral rebound. “In our study, we wanted to determine the frequency and patterns of T-cell escape mutations in the HIV-1 reservoir of people who are on ART,” Warren says.

To do this, the team measured HIV-1-specific T-cell responses and isolated reservoir virus in 25 PLWH who are on ART. Of these participants, four started on ART during acute HIV-1 infection, which means virus levels were controlled early, while the other 21 started on ART during chronic HIV-1 infection, which means considerable virus mutation occurred before virus levels were controlled.

In the HIV-1 proteome (the entire set of proteins expressed by the virus) for each participant, the team identified T-cell epitopes (regions of proteins that trigger an immune response). They sequenced HIV-1 ‘outgrowth’ viruses from resting CD4+ T cells and tested mutations in T-cell epitopes for their effect on the size of the T-cell response. These strategies revealed that the majority (68%) of T-cell epitopes did not harbour any detectable escape mutations, meaning they could be recognised by circulating T cells.

“Our findings show that the majority of HIV-1-specific T cells in people on ART can detect HIV viruses that have the capacity to rebound following treatment interruption,” concludes senior author Nilu Goonetilleke, a faculty member at the Department of Microbiology and Immunology, University of North Carolina at Chapel Hill. “This suggests that T cells likely help to control viral rebound and could be leveraged in future treatment strategies against HIV.”