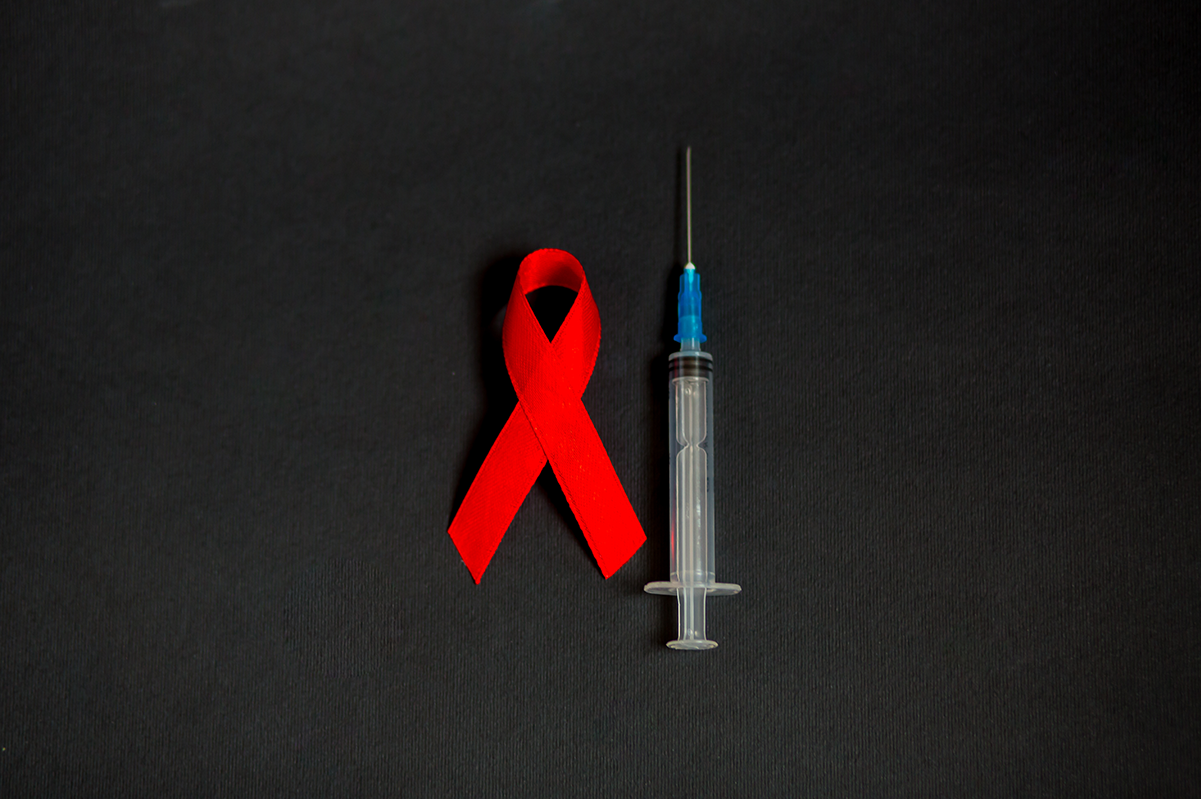 The number of people with HIV using antiretroviral therapy (ART) to suppress the virus could increase as much as 36 percent by the end of the decade and includes more older people, representing a continued public health burden, according to new projections led by researchers at the Johns Hopkins Bloomberg School of Public Health.

For their analysis, the researchers ran two scenarios using a mathematical model named PEARL (ProjEcting Age, multimoRbidity, and poLypharmacy) informed by data from the Centers for Disease Control and Prevention and the North American AIDS Cohort Collaboration on Research and Design. In a baseline scenario, the researchers project a rise in the ART-using population from about 670,000 in 2020 to nearly 910,000 by the end of 2030 if current trends in new HIV infections persist.

In a more optimistic scenario, the model predicts that the number of people with HIV using ART will rise by 7 percent from 2020 to 2030. This model assumes that the U.S reaches goals set forth in the federal initiative, Ending the HIV Epidemic: A Plan for America, in which new HIV diagnoses decline by 75 percent from 2020 to 2025 and hold steady at that lower rate through 2030.

Under both scenarios, the model projects that nearly one-quarter of ART users will be 65 or older by 2030.

The findings were published online this month in the journal AIDS.

“These findings clarify that the HIV epidemic will not be ending any time soon by focusing solely on reducing new infections,” says study lead author Keri Althoff, Ph.D., MPH, an associate professor in the Department of Epidemiology at the Bloomberg School. “Additionally, nearly 1 in 4 people with HIV will be 65 years or older in the next decade, and we need to prepare to meet the medical needs of these individuals. Older adults with HIV are heavy consumers of health care, due to the increased burden of comorbidities and declines in physical and cognitive functioning related to both aging and HIV infection.”

ART became widely available after 1996, converting HIV infection from a terminal illness—often with just a few years to live—to a manageable condition with little, if any, effect on lifespan among those who start ART soon after infection. The population of people with HIV continues to grow as new infections are no longer counterbalanced by AIDS-related deaths. The CDC has estimated that as of late 2019, there were about 1.2 million people with HIV older than 13 in the U.S., including those who are not yet aware they are infected.

“We know that the population of people with HIV is diverse by gender, race, ethnicity, and HIV- acquisition risk,” says Althoff. “Changes in the size and age distribution among subgroups can help us plan for the health care that will be needed over the next decade.”

The baseline projections also suggest a rise in the median age of ART users from 50 to 52 under the baseline scenario, with use among those older than 64 going from 11 percent to 23 percent. Projected baseline estimates also suggest a shift in the racial distribution of ART users—a decline among whites from 32 to 28 percent, and an increase from 23 to 28 percent among Hispanics.

Projections of demographic shifts were similar under the more optimistic assumption of reduced new infections.

The bottom line, the researchers say, is that the ART-using population—in the absence of curative therapy for HIV infection—will continue to be a large one and will require health care resources to care for adults aging with HIV.

“Strategies for long-term viral suppression, ensuring uninterrupted access to ART, and prevention and care for comorbid conditions will all be important in addressing the needs of people with HIV in the U.S.,” Althoff says.