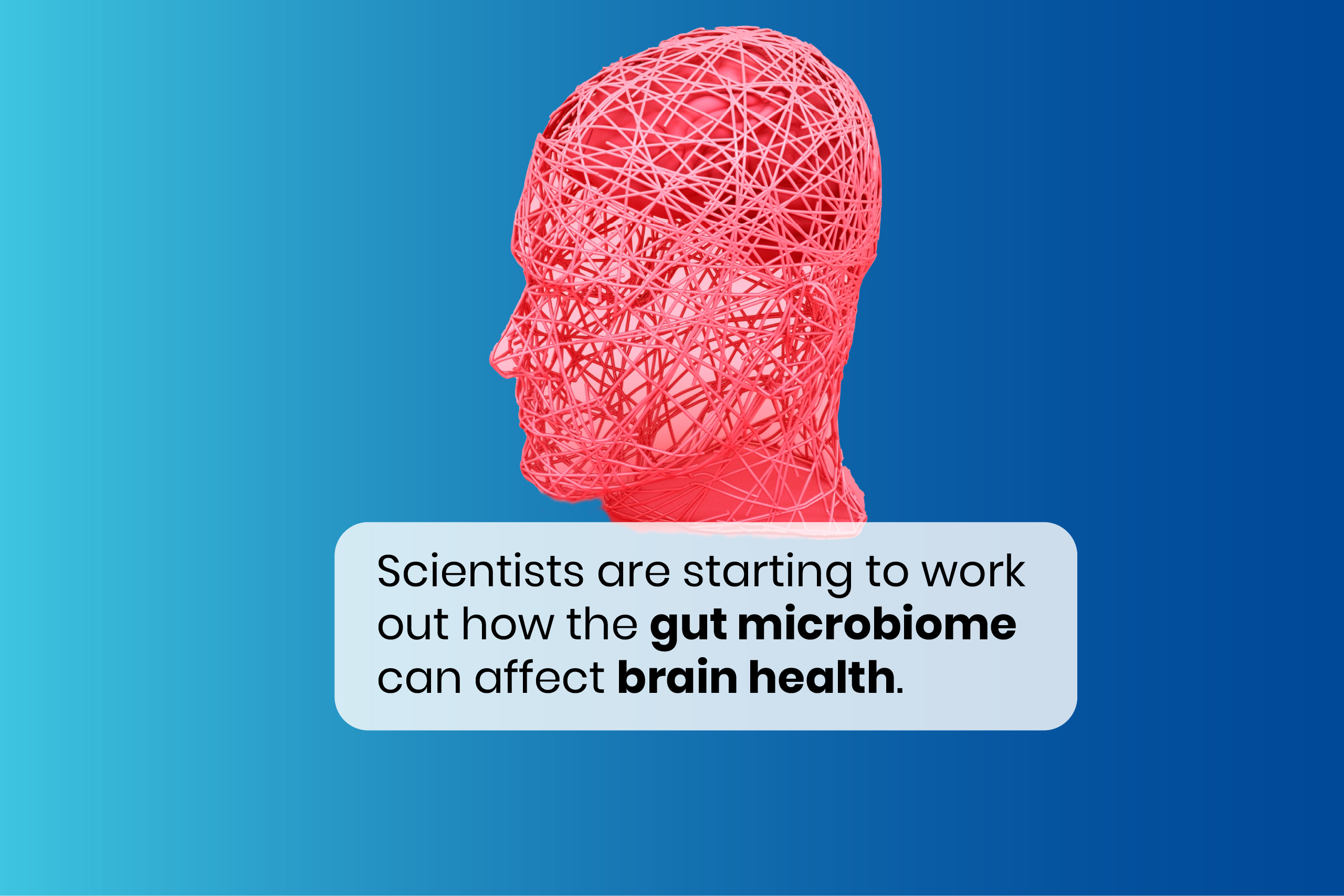 Scientists are starting to work out how the gut microbiome can affect brain health. That might lead to better and easier treatments for brain diseases

In 2006, soon after she launched her own laboratory, neuroscientist Jane Foster discovered something she felt sure would set her field abuzz. She and her team were working with two groups of mice: one with a healthy selection of microorganisms in their guts, and one that lacked a microbiome. They noticed that the mice without gut bacteria seemed less anxious than their healthy equivalents. When placed in a maze with some open paths and some walled-in ones, they preferred the exposed paths. The bacteria in the gut seemed to be influencing their brain and behavior.

Foster, at McMaster University in Hamilton, Canada, wrote up the study and submitted it for publication. It was rejected. She rewrote it and sent it out again. Rejected. “People didn’t buy it. They thought it was an artefact,” she says. Finally, after three years and seven submissions, she got an acceptance letter1.

John Cryan, a neuroscientist at University College Cork in Ireland, joined the field about the same time as Foster did, and knows exactly how she felt. When he began talking about the connections between bacteria living in the gut and the brain, “I felt very evangelical”, he says. He recalls one Alzheimer’s disease conference at which he presented in 2014. “I’ve never given a talk in a room where there was less interest.” 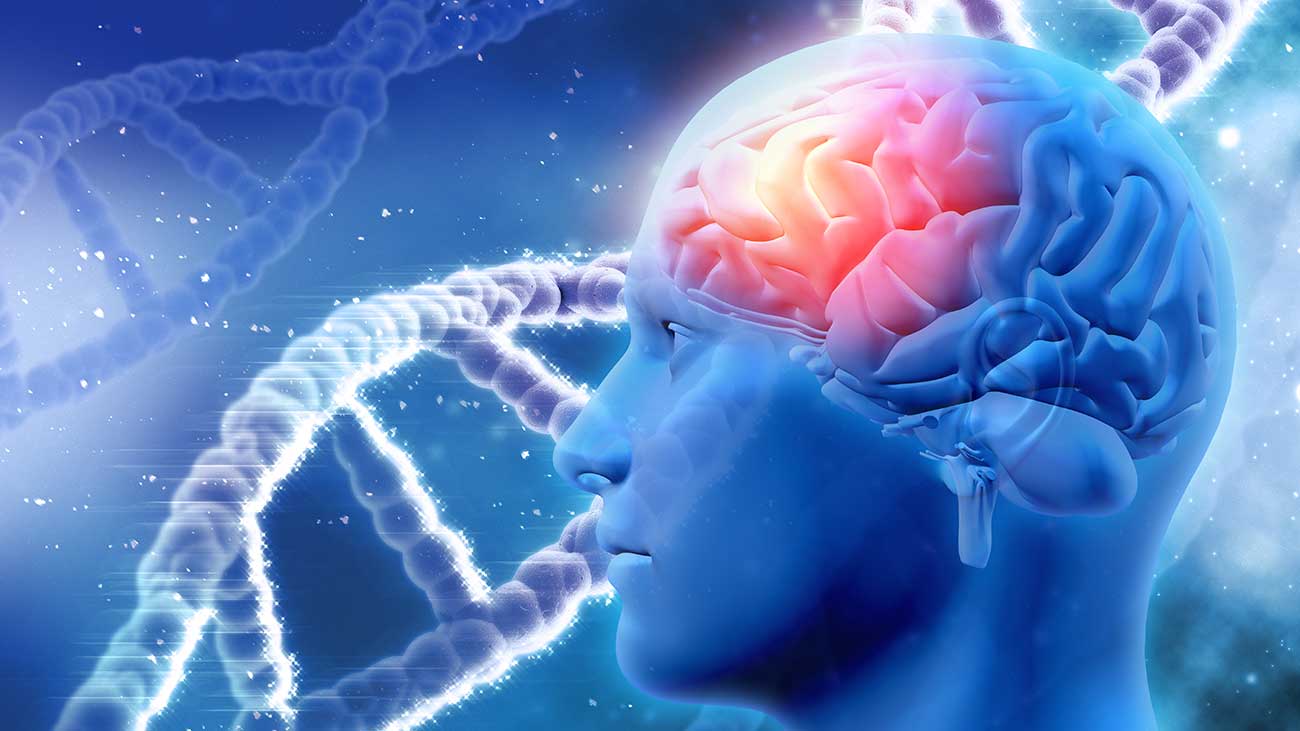 Today, however, the gut–brain axis is a feature at major neuroscience meetings, and Cryan says he is no longer “this crazy guy from Ireland”. Thousands of publications over the past decade have revealed that the trillions of bacteria in the gut could have profound effects on the brain, and might be tied to a whole host of disorders. Funders such as the US National Institutes of Health are investing millions of dollars in exploring the connection.

But along with that explosion of interest has come hype. Some gut–brain researchers claim or imply causal relationships when many studies show only correlations, and shaky ones at that, says Maureen O’Malley, a philosopher at the University of Sydney in Australia who studies the field of microbiome research. “Have you found an actual cause, or have you found just another effect?”

In recent years, however, the field has made significant strides, O’Malley says. Rather than talking about the microbiome as a whole, some research teams have begun drilling down to identify specific microbes, mapping out the complex and sometimes surprising pathways that connect them to the brain. “That is what allows causal attributions to be made,” she says. Studies in mice — and preliminary work in humans — suggest that microbes can trigger or alter the course of conditions such as Parkinson’s disease, autism spectrum disorder and more (see ‘Possible pathways to the brain’). Therapies aimed at tweaking the microbiome could help to prevent or treat these diseases, an idea that some researchers and companies are already testing in human clinical trials.