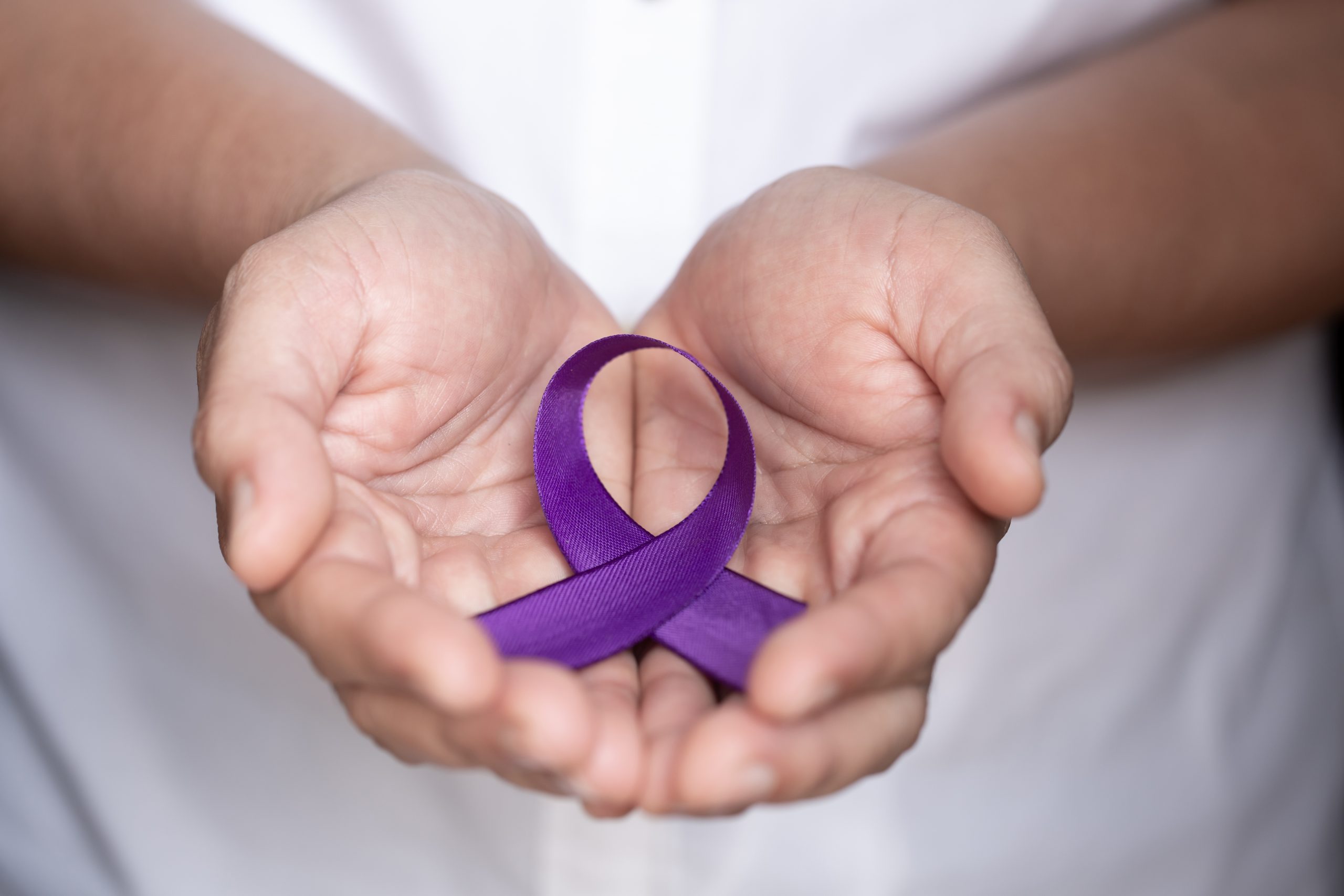 The kidneys of patients living with systemic lupus erythematosus (SLE) are often under assault, and not all those living with the disease will respond to standard treatment. A new report published in the journal Nature Immunology online May 20 shows how tissue samples from these patients can accurately predict those more likely than not to respond to therapy. SLE is a disease marked by the attack on joints, skin, and kidneys by the body’s immune system.

“Our latest research redefines how a kidney biopsy can be used to tailor drug therapy in lupus patients,” says study co-senior investigator Jill Buyon, MD, the Sir Deryck and Lady Va Maughan Professor of Rheumatology at NYU School of Medicine. “Moreover, our results point to simple skin biopsy as a potential tool to track the progression of kidney damage from the disease and to tell whether treatments are working as intended or need to be changed.”

Researchers say treating lupus, which afflicts an estimated 1 million Americans, predominantly women, is difficult because its onset, symptoms, and progression vary significantly from patient to patient over time. The disorder’s origins remain unknown, although many suspect that genetic factors passed down from parents to their children as well as environmental triggers, such as sun exposure and infection, are likely responsible.

Multiple organs, including the brain and linings of the heart and lungs can be involved, the researchers add, making it harder to detect where the disease started or to predict which tissues will be affected. Existing therapies focus on immune-suppressing drugs designed to check any attack. However, these treatments are not cures and only relieve SLE signs and symptoms, such as joint pain, difficulty breathing, and low blood cell counts in some patients.

For the new study, researchers analyzed the cellular profile and genetic activity of kidney and skin tissue samples from 21 SLE patients in the New York area. Most were women between the ages of 16 and 53, and of all races. Study participants were at the time of biopsy also among the half of all SLE patients who experience lupus nephritis, a form of kidney inflammation that can cause lasting damage to the organ.

Researchers used a gene-mapping tool called scRNA-Seq that allowed them to track the action of more than 4,000 specific cells. The cell-specific biopsy profiles from patients having lupus-related kidney “flares” were then compared with biopsy results from three women who did not have lupus or any other known disease.

Gene activity from exposure to an immune cell signaling protein, type 1 interferon (IFN), in both cell types from SLE patients increased 3.8 times and 2.5 times, respectively, when compared with biopsies from healthy women. Moreover, the increase in scar-forming gene activity in the kidney cells of SLE patients was observed in those who did not respond to therapy.

Researchers say finding similarities between cell activation in the kidney and skin is important because the skin can be more easily and repeatedly biopsied than the kidney. And since cellular changes observed in the skin closely mirrored changes involved in SLE kidney damage, sampling skin could, they say, offer clues as to what, if any, malfunction is about to occur in the kidney. 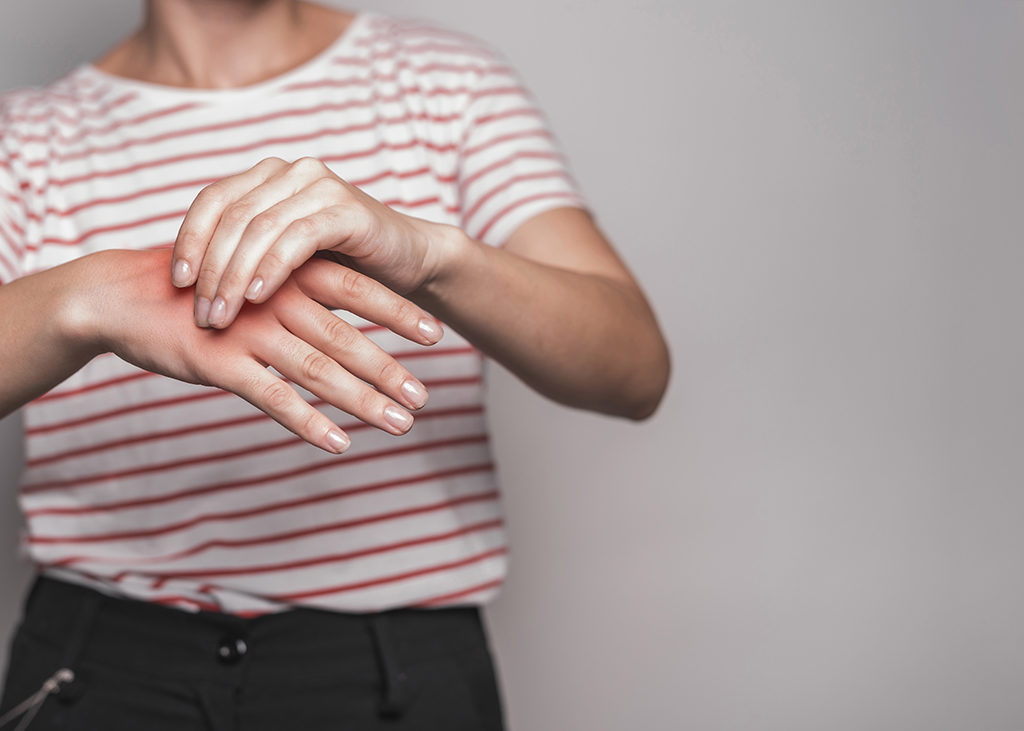 Buyon says IFN typically shows up in cells as part of the immune system response to infection and for decades has been linked to lupus. The latest study reinforces its role, as yet unexplained, in the disease.

While researchers have plans to determine the source of the IFN affecting both types of cells, they say their immediate next step is to analyze results from 160 additional patients’ kidney biopsies and as many as 400,000 different cells. They also plan to test additional skin cells, with assistance from the NYU Colton Center for Autoimmunity, for differences between lupus patients with and without nephritis.

“If confirmed in further experiments, our findings could personalize lupus therapy based on what an individual patient’s cells are telling us about immune activity,” says Buyon, director of rheumatology in the Department of Medicine at NYU Langone Health, where she also serves as director of its Lupus Center. “Moreover, this research should help shed light on the underlying biological pathways behind organ injury in lupus, the interrelated roles of kidney and skin cells, and how type 1 interferon propels this disease.”