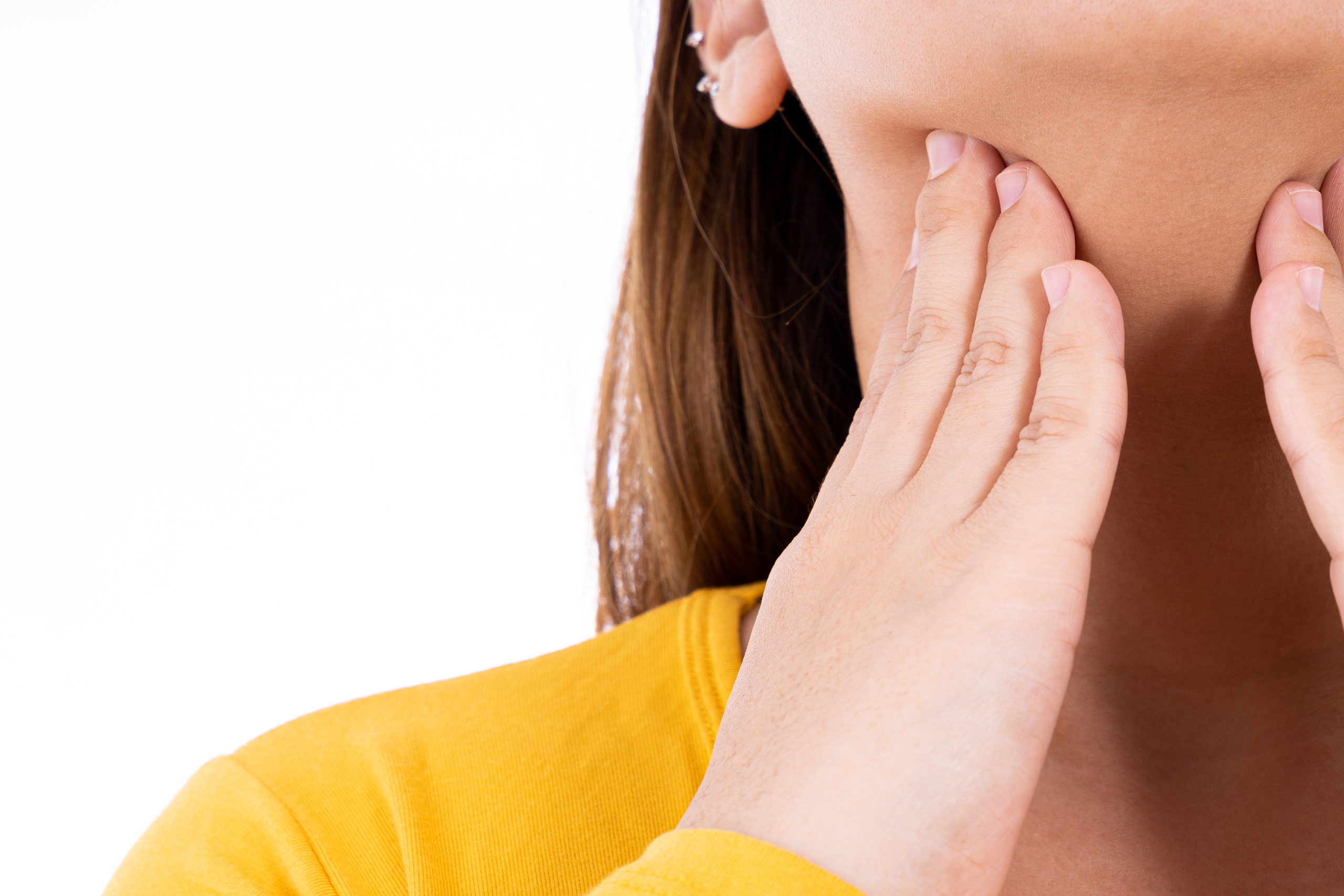 A novel drug, tafasitamab-cxix (Monjuvi, MorphoSys US Inc), has been approved by the US Food and Drug Administration (FDA) for the treatment of adult patients with relapsed or refractory diffuse large B-cell lymphoma (DLBCL).

It is indicated for use in combination with lenalidomide for adult patients with relapsed/refractory DLBCL that is not otherwise specified, including DLBCL arising from low grade lymphoma, and in patients who are not eligible for autologous stem cell transplant (ASCT).

Tafasitamab-cxix in combination with lenalidomide is the first treatment that approved by the FDA for second-line use for patients with relapsed or refractory DLBCL, notes the manufacturer.

The approval “brings a new treatment option to patients in dire need across the United States,” said Gilles Salles, MD, chair of the clinical hematology department at the University of Lyon, France, and lead investigator of the L-MIND study. 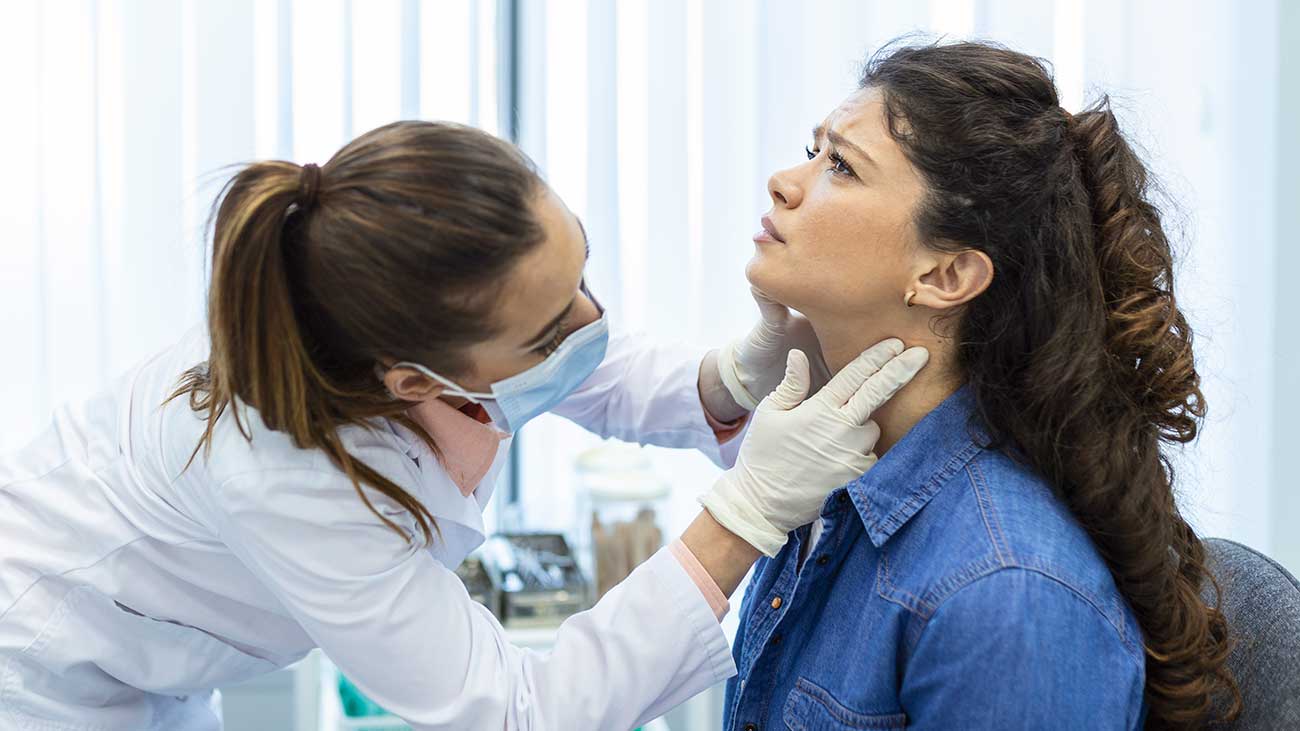 The FDA granted an accelerated approval on the basis of overall response rate (ORR) from an open-label single-arm phase 2 trial in 81 patients (known as L-MIND). Further trials are underway to confirm clinical benefit.

The L-MIND trial was conducted in patients with relapsed or refractory DLBCL who had received at least one, but no more than three, prior lines of therapy, including an anti-CD20 targeting therapy (eg, rituximab), who were not eligible for high-dose chemotherapy or who refused subsequent ASCT.

All patients received tafasitamab-cxix 12 mg/kg intravenously with lenalidomide (25 mg orally on days 1 to 21 of each 28-day cycle) for a maximum of 12 cycles, followed by tafasitamab-cxix as monotherapy.

Precautions and warnings include infusion-related reactions (6%), serious or severe myelosuppression (including neutropenia [50%], thrombocytopenia [18%], and anemia [7%]), infections (73%), and embryo-fetal toxicity.

DLBCL is the most common type of non-Hodgkin lymphoma in adults worldwide, characterized by rapidly growing masses of malignant B-cells in the lymph nodes, spleen, liver, bone marrow or other organs. It is an aggressive disease with about 1 in 3 patients not responding to initial therapy or relapsing thereafter, notes the manufacturer. In the US each year approximately 10,000 patients who are not eligible for ASCT are diagnosed with relapsed or refractory DLBCL.