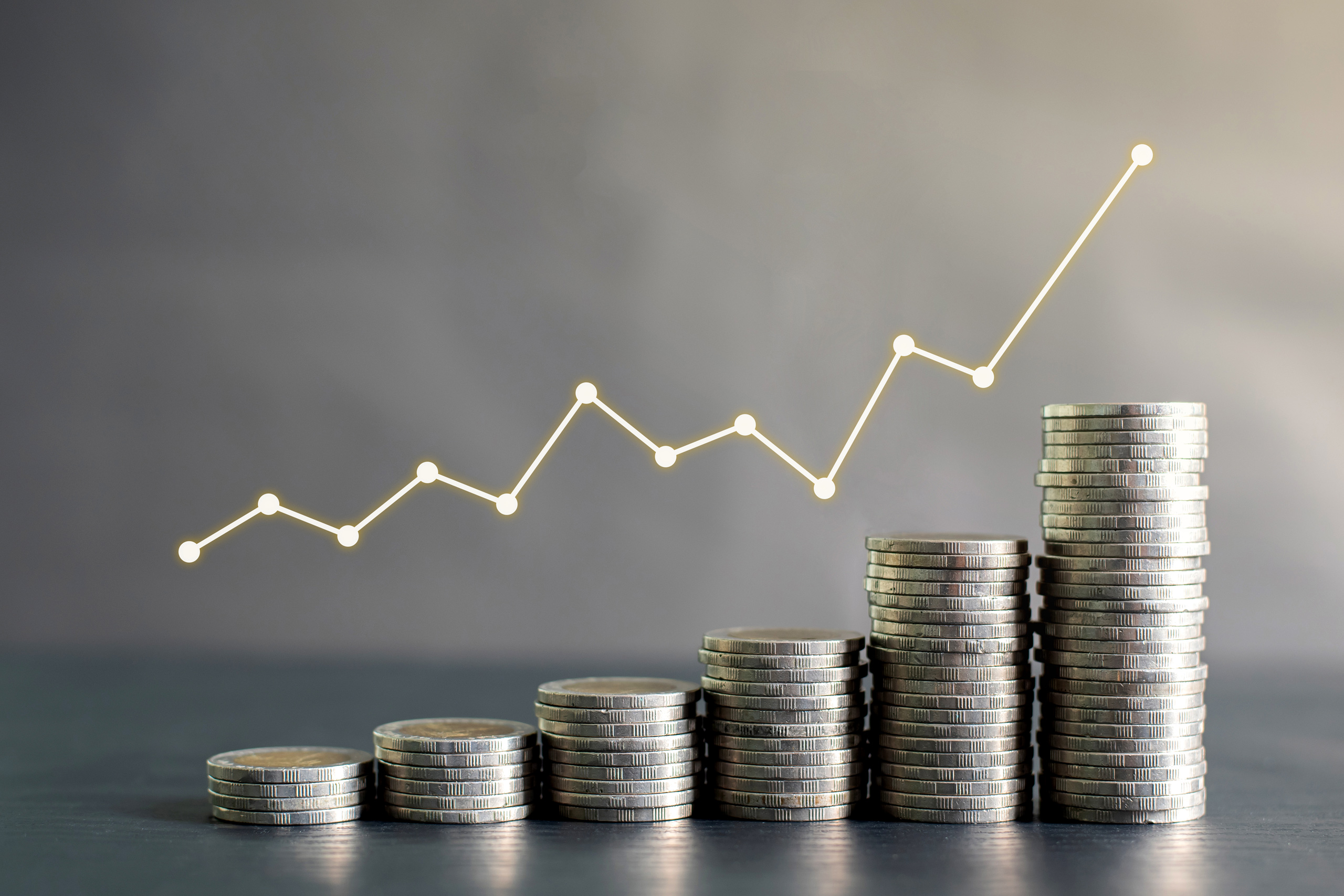 Merck has struck a deal to buy VelosBio for $2.75 billion. The takeover will give Merck control of an antibody-drug conjugate (ADC) that caused complete responses in 80% of previously treated diffuse large B-cell lymphoma (DLBCL) patients in a small clinical trial.

VelosBio’s ADC, VLS-101, targets ROR1, a tyrosine-protein kinase transmembrane receptor thought to be over expressed in multiple cancers. The target has attracted a small clutch of companies, including Bristol Myers Squibb’s Juno Therapeutics, but there are limited clinical data to show it works as hoped.

Merck has swooped in to buy VelosBio in the run up to the presentation of data that will start the process of validating the target. At the American Society of Hematology’s annual meeting next month, VelosBio will share data from a phase 1 trial that gave VLS-101 to previously treated hematological cancer patients.

The deal cements ADC’s status as a hot modality. This year, AstraZeneca and Merck have entered into deals worth $1 billion or more upfront to access ADCs in development at Daiichi Sankyo and Seagen, respectively. Gilead blew those figures away by striking a $21 billion deal to buy Immunomedics for its anti-Trop-2 ADC Trodelvy.

Merck and its peers have bought into the space after a series of clinical trial readouts and approvals have suggested the problems that made ADCs a minor modality have been overcome. While the FDA approved the first ADC in 2000, it is only in recent years that the modality has consistently delivered eye-catching data.

VelosBio became the latest biotech to deliver eye-catching data by targeting ROR1. Other groups are going after the same target. Juno has a ROR1-directed CAR-T therapy in phase 1 development. NBE Therapeutics recently began a first-in-human trial of its anti-ROR1 ADC. Oncternal Therapeutics has an anti-ROR1 monoclonal antibody in the clinic. Kancera is developing a small molecule inhibitor of ROR1 in the belief it can reprogram cancer cells to destroy themselves.

The Merck deal raises the profile of the target. VelosBio has tied its future to ROR1, advancing the ADC at the head of a pipeline of other drugs against the target including bispecific antibodies. The next step is to test VLS-101 in patients with solid tumors including triple-negative breast cancer and non-small cell lung cancer in a phase 2 trial that began last month.

VelosBio began the phase 2 using the proceeds of a $137 million series B round it closed in July. The round attracted an investor syndicate that appeared to tee VelosBio up for a future on Nasdaq, but then Merck intervened.