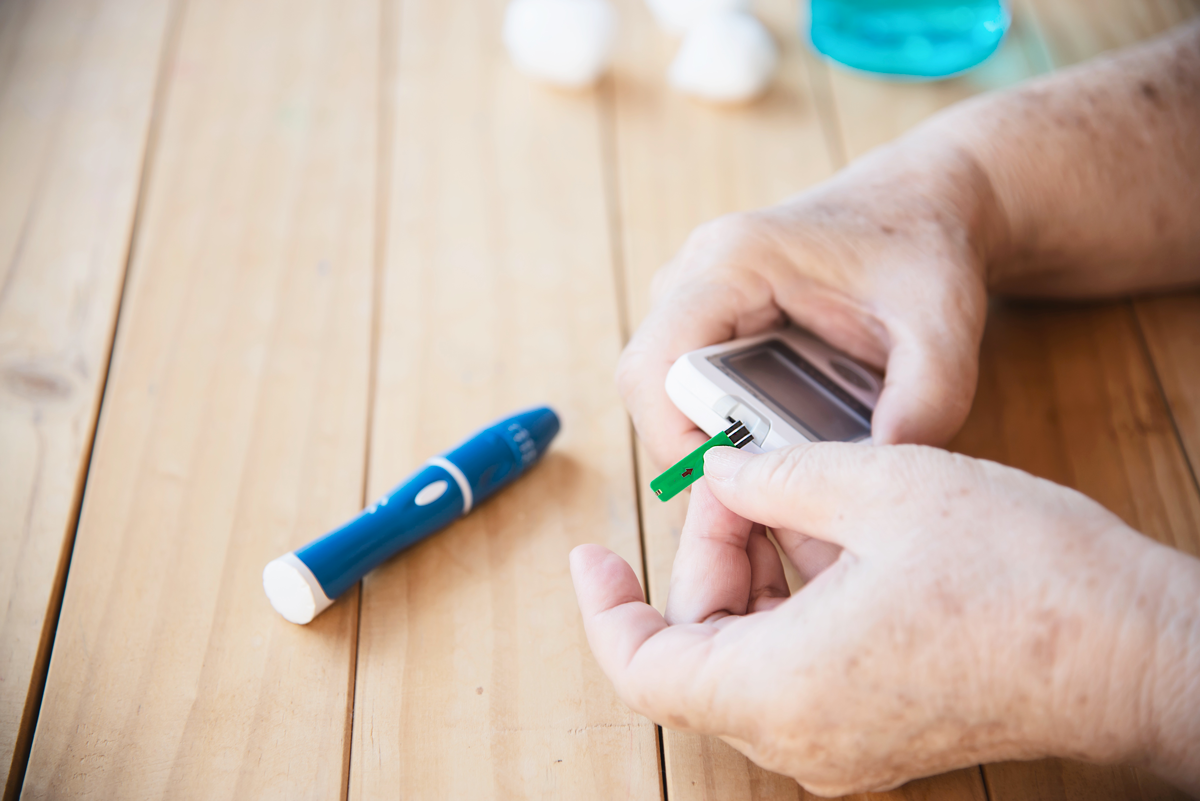 A new research result from Aarhus University and the Steno Diabetes Center Aarhus has identified how diabetes affects stem cells residing in muscle to form fat and connective tissue. According to the researchers, the discovery has major clinical perspectives.

The cells that researchers from Aarhus University and the Steno Diabetes Center Aarhus have found are located in the skeletal muscle, but also in many other organs. They are responsible for creating fat and scar tissue. Unhealthy skeletal muscle with an accumulation of connective tissue (fibrosis) and fat cells (called adipogenesis in medicine) damage the muscle’s function.

In this study, the researchers have studied how type 2 diabetes alters the skeletal muscles. They discovered that both fibrosis and fatty tissue are formed in the muscles.

“One characteristic of e.g. diabetes is that the tissue becomes filled with fat and scar tissue,” says Jean Farup.

He, therefore, believes that the clinical perspective can be huge, because the cells are found all over the body, and because many diseases are associated with exactly this build-up of fat and scar tissue in the skeletal muscle and other organs.

“With the help of studies of gene expression at the single-cell level, we’ve simply found the fibrosis-forming and fat-accumulating cells in the skeletal muscle,” he explains.

The researchers also uncovered how gene expression occurs in an unhealthy cell compared to a healthy cell. Once they had identified the cells, they examined how the cells changed in a person with type 2 diabetes.

“The cells began to grow and divide more than was expedient when different factors related to the disease were present in the muscles. These cells are therefore the key to regulating whether we suffer an accumulation of fibrosis and fat in our skeletal muscles. The discovery also explains the background for what many medical doctors find when they take tissue samples from the skeletal muscles of patients with type 2 diabetes,” says Jean Farup.

This is when medical doctors often find that the muscle of a person with advanced type 2 diabetes is full of scar tissue, fat, and other things that should not be there.

“You can often see this with the naked eye, and our research shows what goes wrong in the muscles when the fatty tissue and the scar tissue end up dominating,” explains Jean Farup.

According to the researcher, because the same cells are present all over the body, we can envision that they are also responsible for the accumulation of fat and scar tissue in other organs. This is to say that they probably play a major role in connection with e.g. heart failure, kidney failure, or liver failure in people with a wide range of diseases.

In the study, the researchers have examined how the treatment of diabetes with the medicine metformin, which is typically the initial choice for type 2 diabetics, affects the development of fibrosis-forming and fat-forming cells. Their studies showed that the treatment causes the cells to divide less, which may result in less accumulation of fat and scar tissue in the muscles.

“This shows that the medicine we give to treat diabetes does more than just reduce blood glucose levels. Many new drugs are being developed to treat diabetes, and in order to optimally utilize the various medications, it’s important that we have detailed knowledge of the mechanisms of action,” says Niels Jessen, who has also contributed to the study.

Reduce the Risk of Organ Failure

The research results, which have been published in the scientific journal Cell Metabolism, show that undesirable cell development may possibly occur early in the onset of the disease. In other words, you do not need to have had type 2 diabetes for many years before muscle- and organ tissue begins to change. And when the muscle tissue changes, it probably becomes worse at reacting to insulin and absorbing sugar from the blood.

“We’re now so good at treating a wide range of diseases, of which type 2 diabetes is one example, that people are less likely to die from the primary disease, but rather from complications. This could be heart failure, renal failure, thrombosis, or that different organs stop functioning because they’ve been overloaded for a period of time and have developed scar tissue and fat deposits,” says Jean Farup and continues:

“If we’re going to treat the complications, we must understand where the connective tissue and the fat tissue come from, and why they occur in an organ where they are not usually found. By acquiring this knowledge, we can develop a medicine that can specifically inhibit the undesirable activity of these cells and thus also reduce the risk of organ failure.”