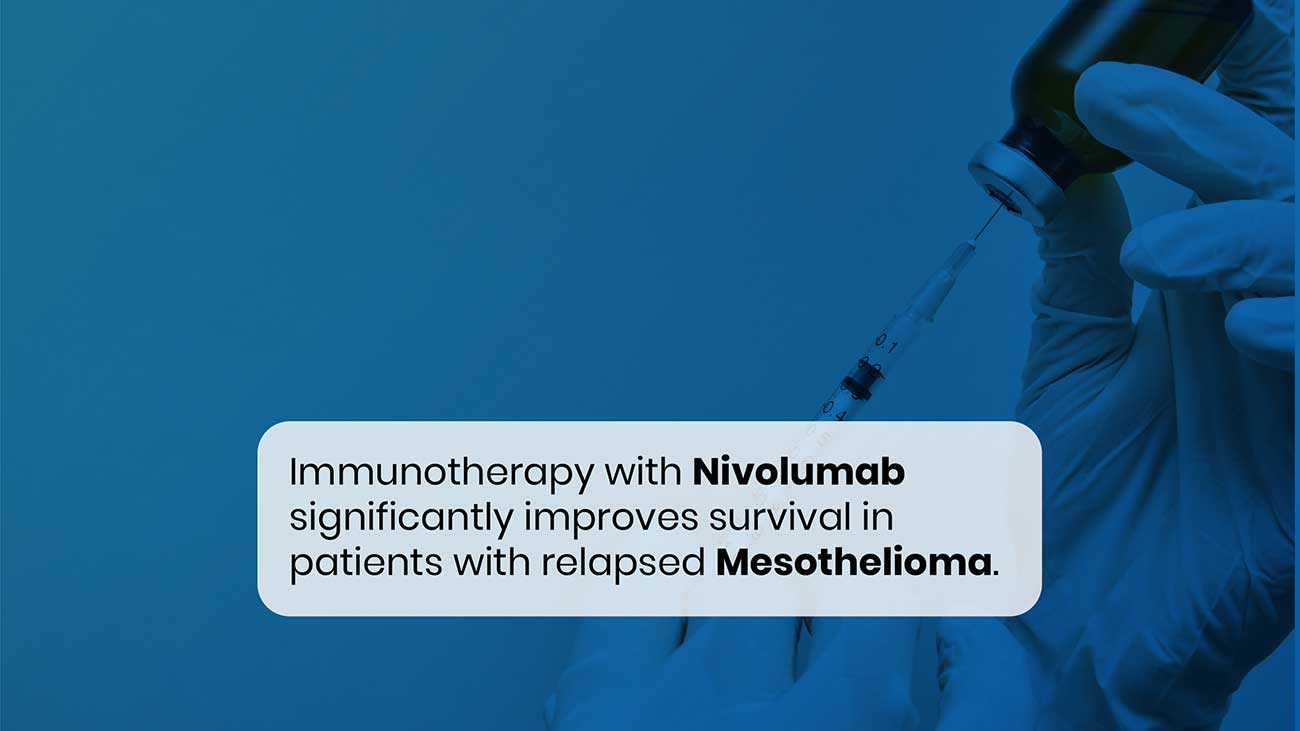 In the first ever placebo-controlled phase 3 trial in patients with relapsed mesothelioma, immunotherapy with nivolumab (Opdivo) significantly improved both overall survival (OS) and progression-free survival (PFS).

The CONFIRM trial involved 330 previously treated patients with mesothelioma who were randomly assigned to nivolumab or placebo for 1 year or until progression or unacceptable toxicity.

Although recruitment to the study was stopped early because of the COVID-19 pandemic, enough data accrued to show that the immunotherapy improved overall survival by 28% over placebo, and increased PFS by 39%.

“Nivolumab was deemed a safe and effective treatment and should be considered a new treatment option for patients with relapsed mesothelioma,” said principal investigator Dean A. Fennell, MD, PhD, professor and consultant in Thoracic Medical Oncology, University of Leicester, United Kingdom.

He presented the results at the World Conference on Lung Cancer, which was held virtually because of the ongoing pandemic.

Rina Hui, MD, PhD, Crown Princess Mary Cancer Centre, Westmead Hospital, Sydney, Australia, who was not involved in the study, told journalists that these results had been a “long time coming.”

CONFIRM has added “important, encouraging data on immunotherapy in the salvage setting, particularly that patients were heavily pretreated,” Hui said, with two thirds having received two or more lines of therapy.

Fennel noted that “a significant clinical benefit was observed in the epithelioid subtype” of the disease, but not in patients with non-epithelioid disease.

However, there was “no evidence” to support tumor programmed death ligand 1 (PD-L1) expression as predictive of outcomes, he added, which does appear to be the case in some trials on lung cancer and other tumors.

Commenting on these observations, Hui said that PD-L1 as a predictive biomarker in mesothelioma has been “controversial”, and emphasized that the results from CONFIRM indicate “no evidence of PD-L1 being predictive”.

However, she questioned the other observation that clinical benefit appeared to be seen only in the epithelioid subtype.

Hui emphasized that non-epithelioid disease is known to be a “more aggressive, chemo-resistant subtype…with a steep decline in the survival curves.”

“Therefore a lot of patients would not have made it to a subsequent line clinical trial, explaining why there were only 12% in the CONFIRM study,” and so the sample size may be “too small to detect a difference in outcome.” 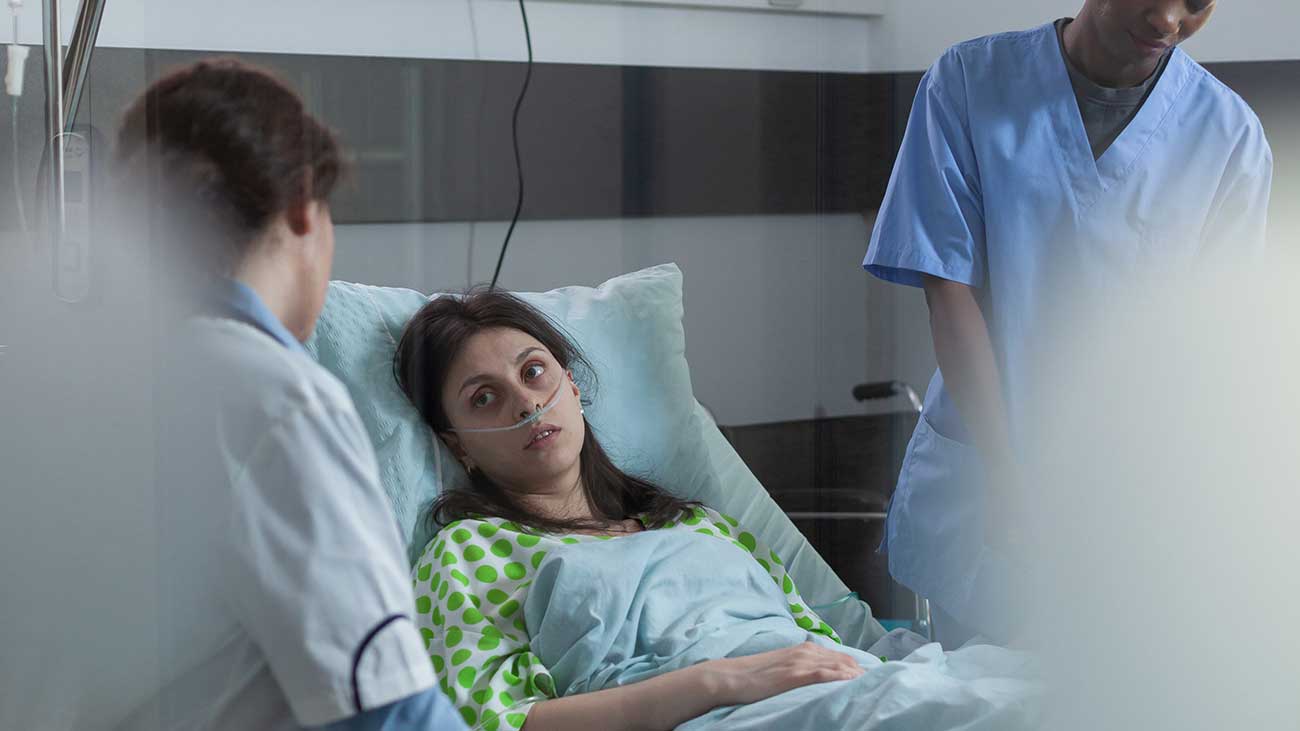 Consequently, Hui said she “would not deny patients with non-epithelioid histology from considering nivolumab in the salvage setting.”

She argued that there was “no clear predictive biomarker for patient selection” emerging from the CONFIRM data.

She agreed that, in patients with mesothelioma who have progressed following platinum/pemetrexed-based chemotherapy as in the first line, “monotherapy nivolumab now can be considered as a treatment option in the second…or third-line setting, after second-line chemotherapy“.

However, outstanding questions remain, including whether nivolumab “provides better outcomes than second-line single-agent chemotherapy or second-line gemcitabine with the VGFR inhibitor ramucirumab (Cyramza).”