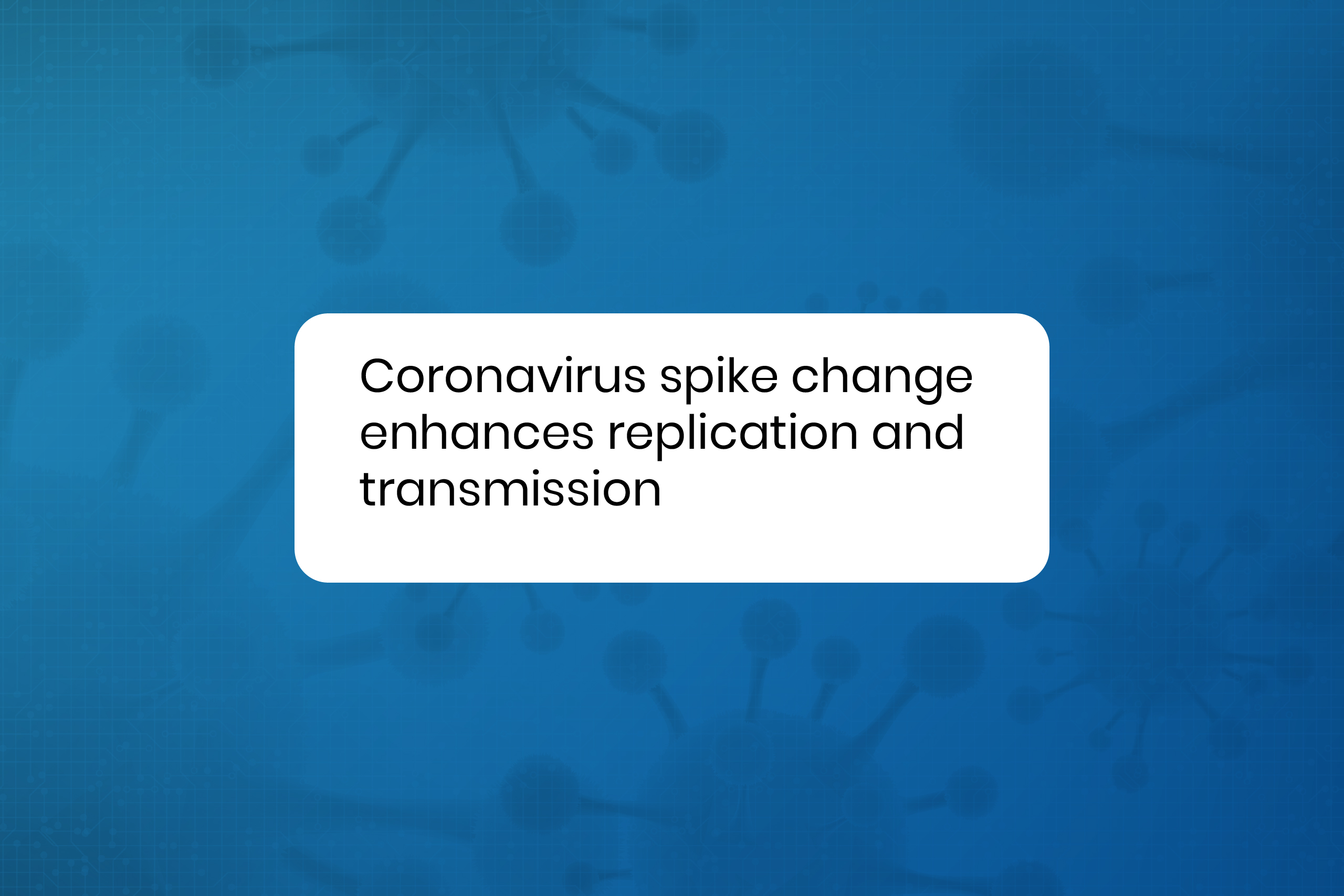 A new SARS-CoV-2 spike enhances replication. During the evolution of SARS-CoV-2 in humans a D614G substitution in the spike (S) protein emerged and became the predominant circulating variant (S-614G) of the COVID-19 pandemic. However, whether the increasing prevalence of the variant represents an advantage that improves replication and/or transmission in humans or merely due to founder effects remains elusive.

Collectively, data shows that while the S-614G substitution results in subtle increases in binding and replication in vitro, it provides a real competitive advantage in vivo, particularly during the transmission bottle neck, providing an explanation for the global predominance of S-614G variant among the SARS-CoV-2 viruses currently circulating.

In late 2019, severe acute respiratory syndrome coronavirus 2(SARS-CoV-2) emerged in Wuhan, Hubei province, China, and rapidly developed into the COVID-19 pandemic. By December 2020, 70 million cases and 1.5 million deaths have been confirmed. In vulnerable groups of people, SARS-CoV-2 causes a life-threatening pneumonia. Cell entry of SARS-CoV-2 is dependent on the interaction of the spike glycoprotein and ACE23, a homotrimeric class I fusion protein consists of two subunits S1 and S2, separated by a protease cleavage site.

S1 forms a globular head and is essential for receptor binding, while S2 mediates fusion of the viral envelope with host cell membranes. During entry, the receptor-binding domain (RBD) within the S1 subunit binds ACE2, generating conformational changes in the S2 subunit, facilitating virus internalization. S-D614G, a protein variant containing a substitution in the S protein outside of the RBD, is thought to cause a conformational change, improving ACE2 binding and increasing the
probability of infection.

As the pandemic progressed, the SARS-CoV-2 S-614G variant rapidly superseded the parental S-614D variant in frequency to become globally dominant. Such a shift in genotype frequency might be caused by a founder effect following introduction into a highly interconnected population. However, the S-614G variant may confer a fitness advantage compared to S-614D. 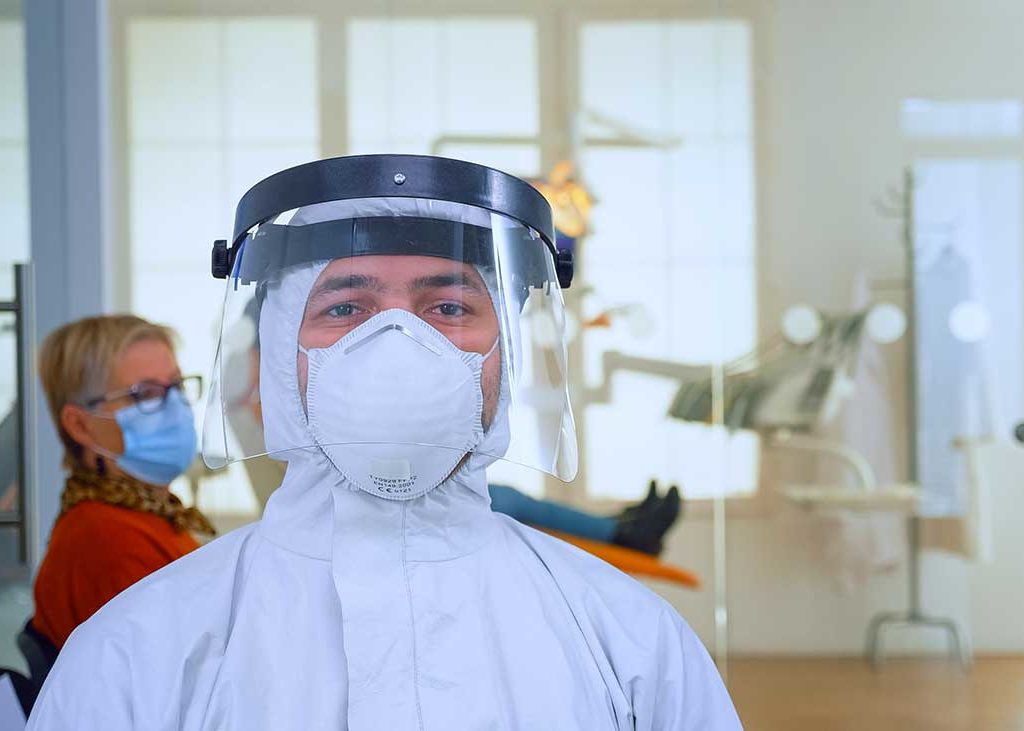 However, some studies suggest the S-614G substitution may confer a fitness advantage by improving entry. To address the role that the S-D614G substitution has played in the dissemination and predominance of this SARS-CoV-2 variant during the COVID-19 pandemic, we characterized S protein binding to human ACE2 (hACE2) and replication kinetics in vitro and evaluated infection and transmission dynamics in vivo using three different animal models. The data show that the S-D614G substitution confers increased binding to the hACE2 receptor and increased replication in primary human airway epithelial cultures.

Moreover, comparison of recombinant isogenic SARS-CoV-2 variants demonstrates that S-614G substitution provides competitive advantage in a hACE2 knock-in mouse model, and markedly increases replication and transmission in Syrian hamster and ferret models. To address the role that the S-D614G substitution has played in the dissemination and predominance of this SARS-CoV-2 variant during the COVID19 pandemic, we characterized S protein binding to human ACE2 (hACE2) and replication kinetics in vitro and evaluated infection and transmission dynamics in vivo using three different animal models.