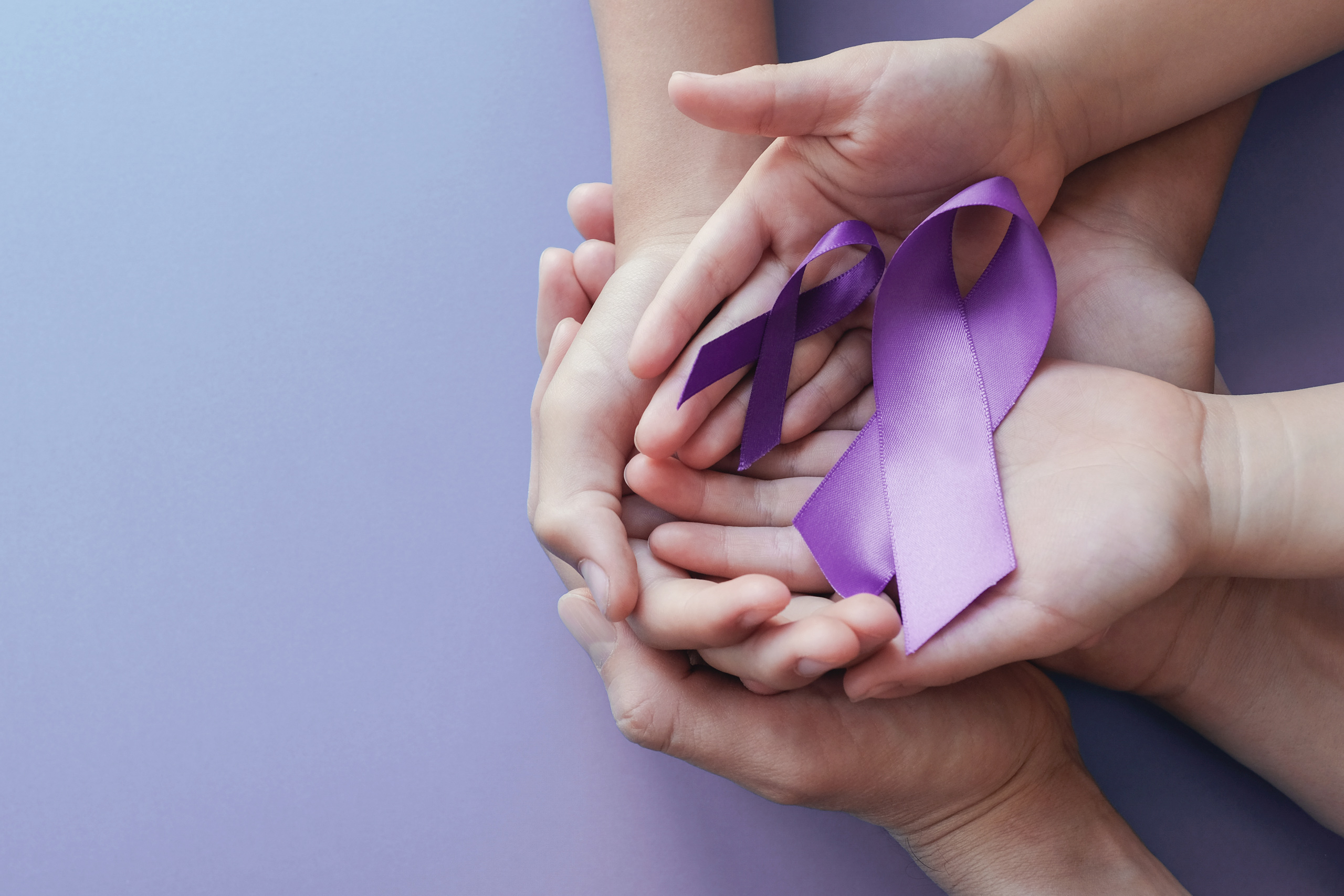 While genetics play a role in the development of Lupus, a systemic autoimmune disease that can attack any organ system in the human body, so do environmental triggers, such as particulates in air pollution and ultraviolet light, explains Gaurav Gulati, MD, a physician-researcher at the University of Cincinnati (UC) College of Medicine.

“The tough part about Lupus is that treatment options remain limited and the understanding of the disease in terms of its onset and progression is also limited,” says Gulati, an assistant professor in the UC Division of Immunology, Allergy and Rheumatology and a UC Health physician. “The disease has a wide spectrum in terms of age distribution so it can also affect children or young adults who can have more severe manifestation and long-term damage from disease as it progresses over time.”

Lupus affects 1.5 million people in the United States and occurs in both men and women, though 90 percent of those diagnosed are women, with African-Americans disproportionately impacted by the disease, according to the Lupus Foundation of America. It can cause inflammation, swelling and damage to joints, skin, kidneys, blood, the heart and lungs and in severe cases Lupus can be fatal.

Gulati recently conducted a literary review of more than 100 research articles on Lupus and concludes that while there is a genetic predisposition for the disease, it is not the sole cause. His findings are available online in the scholarly journal Seminars in Arthritis and Rheumatism.

Researchers studying Lupus have identified a triad relationship of one’s genome or genetic background; epigenome or how genetic material is modified over a lifetime; and exposome, which refers to the environmental factors individuals are exposed to over time, says Gulati.

Gulati says a study looking at Lupus occurrence in identical twins found that clinical manifestation of the disease occurred in both siblings only 24 percent of cases. It’s more likely that genetic risk factors along with environmental influence play a pivotal role in Lupus development. Ultraviolet radiation from sunlight exerts toxic effects on the skin triggering flare-ups in Lupus symptoms, while particulate air pollution, especially from diesel vehicular exhaust, can also potentially worsen the condition.

“This is of particular interest in Cincinnati,” says Gulati. “We live in a city that is surrounded by many major roads and highways. There are several in our city and there is a huge amount of truck traffic which slows down allowing exposure to particulate air pollution even more.”

Gulati says trace elements–especially heavy metals–prevalent in the environment that can be triggers for Lupus. He says research in animal models indicates that many, including uranium, lead and cadmium, are capable of inducing autoimmunity.

It has been demonstrated that elements like mercury, nickel and gold have potentiate delayed hypersensitivity reactions in patients with connective tissue disease, notes Gulati in his manuscript. The resultant enhanced inflammation has been considered a pathogenic factor in exacerbations of autoimmune and inflammatory diseases including Lupus, which occurs in significantly higher rates among dental workers and others exposed to mercury. 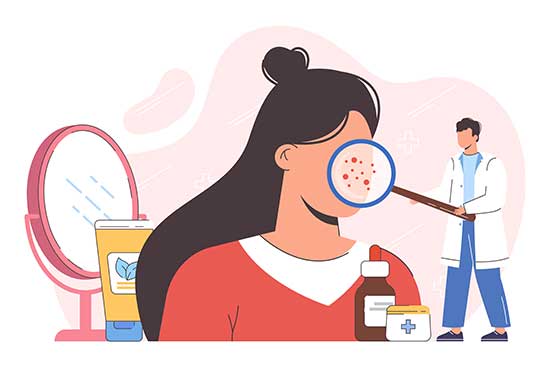 Reproductive-age women are disproportionately impacted by Lupus, says Gulati, who cited a study in the United Kingdom that found an increased risk of Lupus in women using oral contraceptives. The hormonal influence in Lupus is also seen in exposure to xenoestrogens, natural or chemical components that imitate estrogen. Bisphenol A, (BPA) an environmental pollutant, is among the class of xenoestrogens that could be triggers for Lupus, says Gulati. It is used to make polycarbonate plastic and epoxy resins and is a common contaminant of many packaged foods and beverages.

Gulati offers some suggestions for Lupus patients to lessen some of the environmental factors that can trigger Lupus symptoms.