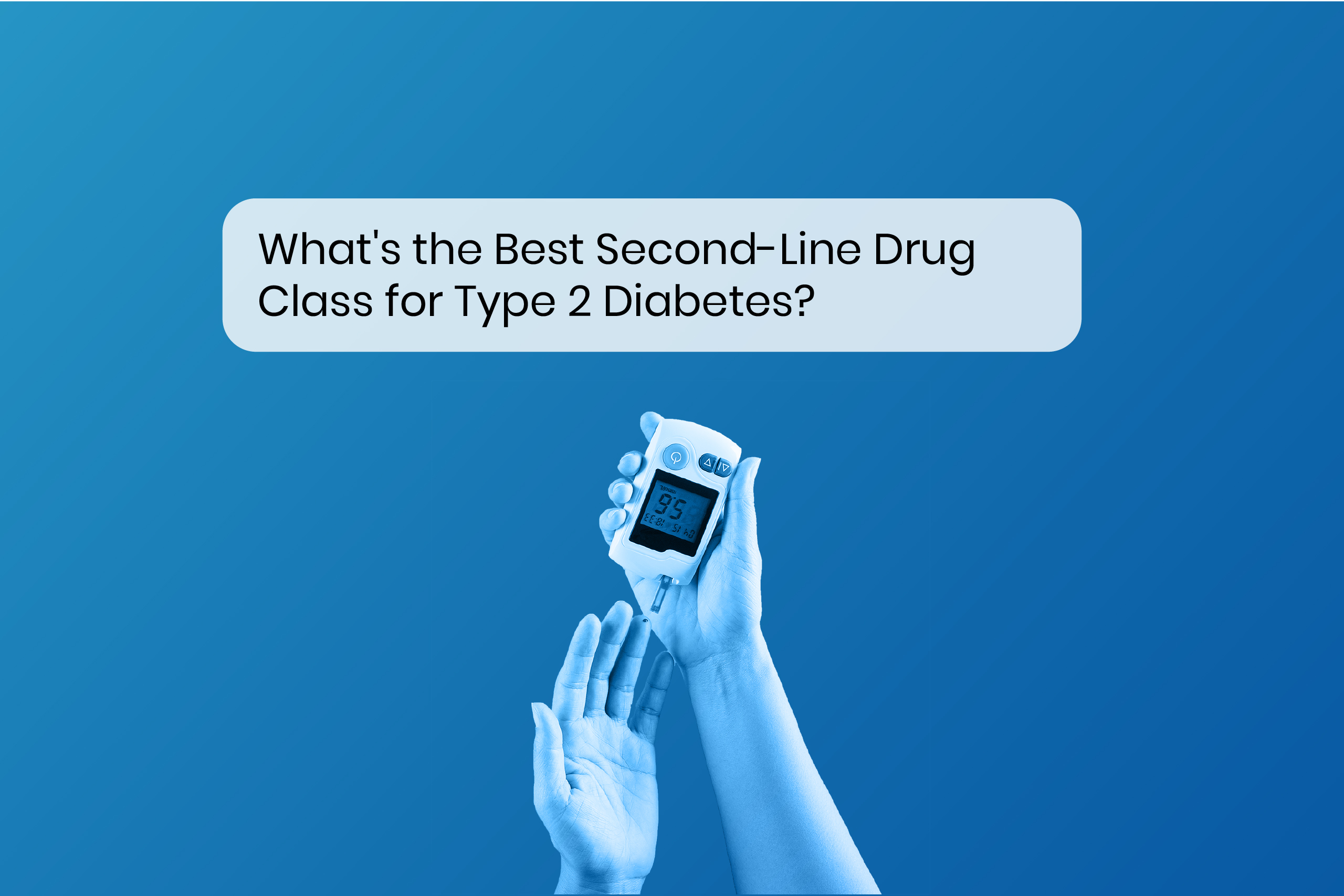 But in those with no history of CVD, the two newer drug classes appear equally effective.

The findings, from an analysis of Medicare beneficiaries, were published online January 25 in Diabetes Care by Elisabetta Patorno, MD, and colleagues.

The analysis included more than 90,000 adults aged 66 years and older who started a GLP-1 agonist or SGLT2 inhibitor between April 2013 and December 2016. Use of an SGLT2 inhibitor compared with a GLP-1 agonist was associated with similar rates of major adverse cardiovascular events (MACE), fewer hospitalizations for heart failure and acute kidney injury, and greater risks for diabetic ketoacidosis (DKA), lower-limb amputations, and genital infections.

The head-to-head comparison reinforces findings from recent meta-analyses of cardiovascular outcomes trials (CVOTs) showing greater benefit for SGLT2 inhibitors than GLP-1 agonists in prevention of heart failure, while also shedding light on two type 2 diabetes populations who were not well-represented in the CVOTs, Patorno and colleagues say.

“Our study focuses on routinely treated patients on average 10 years older than the patients included in these trials, providing information on a subset of the population with diabetes underrepresented in CVOTs,” say Patorno, of the Division of Pharmacoepidemiology and Pharmacoeconomics, Harvard Medical School, Boston, Massachusetts, and colleagues.

“It includes patients across a broader spectrum of CVDs at baseline, allowing for the exploration of drug effectiveness among patients with and without established CVD,” they add.

And, they note, the database includes a far larger population than do the CVOTs, thus enabling a closer investigation of safety issues in a more vulnerable population.

Asked to comment, Rozalina G. McCoy, MD, an endocrinologist and primary care physician at the Mayo Clinic, Rochester, Minnesota, told Medscape Medical News, “It’s really important to compare these two classes of medications to each other because over the past 5 years they have come to the forefront as the ideal medications for the management of type 2 diabetes because of these additional benefits that we see in terms of cardiovascular disease, heart failure, and kidney disease progression.”

“It’s really important to know if these medications are comparable to each other, or if one should be preferred over the other for a particular benefit, in our patients depending on what they’re at highest risk for. So, I think this fills an important knowledge gap.” 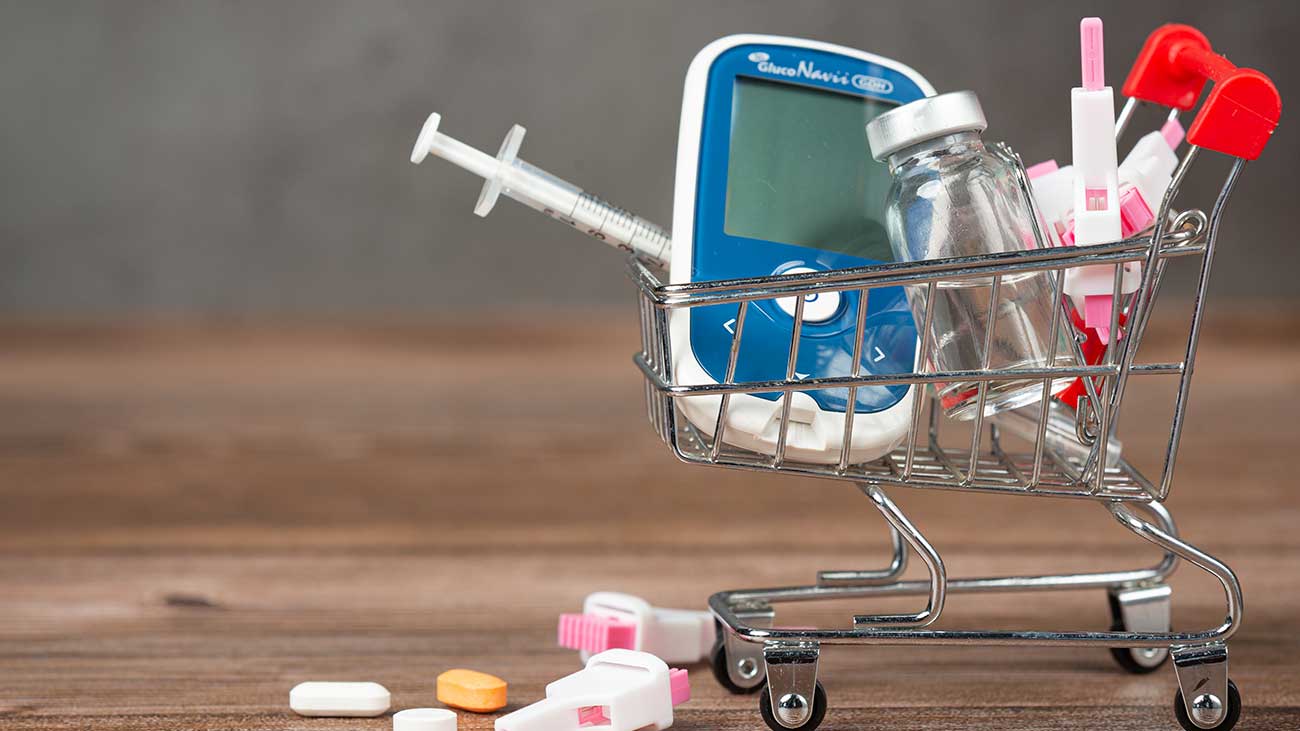 Overall, McCoy said the data suggest that older adults with baseline CVD would be the most likely to benefit from SGLT2 inhibitors or GLP-1 agonists.

Among those individuals, “If I’m trying to decide which of these two drugs to start a patient on — after confirming they can afford them — this helps us with that shared decision-making conversation. If they have heart failure, I should give them an SGLT2 inhibitor. But if they don’t have heart failure, it really doesn’t matter…between those two.”